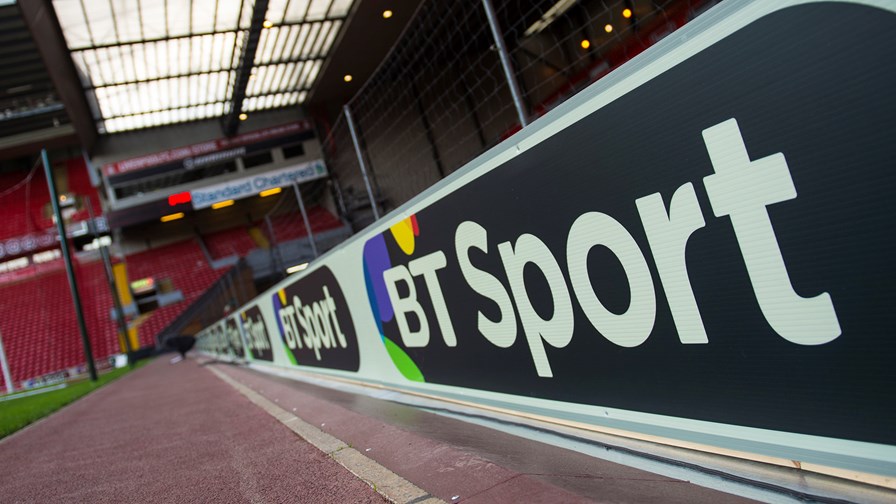 BT caused a ripple when it announced it would give its expensively-purchased sports programming away for free to its broadband customers last year. It enjoyed that so much it’s going to keep on giving.

BT says it currently has about five million homes taking BT Sport. The channels went live for the first time in August 2013 making BT Sport one of the fastest-growing TV services ever launched in the UK, says the telco.

BT says around three of the five million homes take the service directly from BT – either via satellite, BT TV or the BT Sport App  – with the remainder taking the service via wholesale deals struck by BT with other media players in the UK.

The key is the British obsession with football. It showed dozens of football matches from the Premiership and the FA Cup (which also involves the lower leagues) and attracted average audiences of more than a million. BT Broadband users can also watch Motorsport,NBA basketball, women's tennis and women's football and rugby.

BT Sport was introduced to help BT's Consumer Division return to top and bottom line growth. It has helped BT to grow its broadband base and to improve its share of broadband net adds in what is a highly competitive market. It has also helped the business to grow its TV revenues and to significantly reduce the number of line losses.

Only problem is:  will BT ever be able to charge without risking a mass customer exodus?