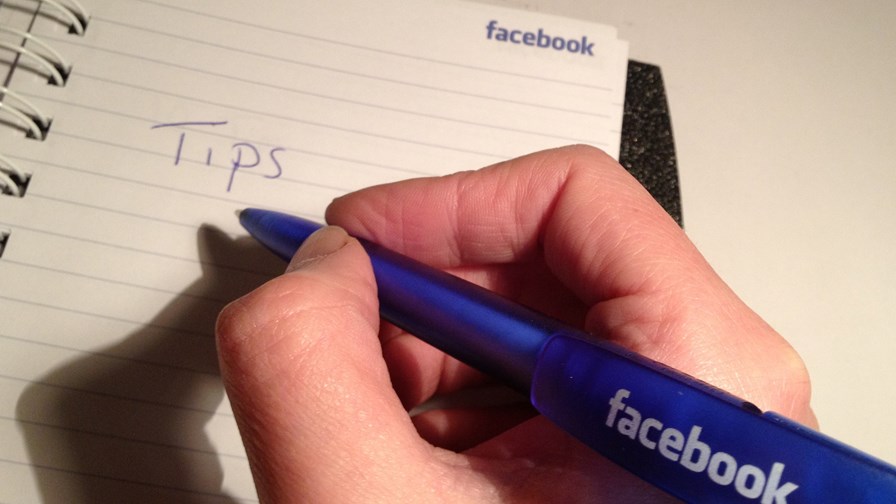 Facebook’s stealthy incursion into telecoms continues apace, as it continue to make friends and work alongside the more innovative and disruptive carriers and vendors. And no, we’re not talking about the company’s social networking platform – whose approach to success is the polar opposite of Facebook’s communications networking initiative.

TIP, the Telecom Infra Project that was initiated by Facebook, is slowly but surely demonstrating its credentials. The company wants to take the lessons it learned from data centres and apply them to further its goal of extending the reach of the internet across the world. TIP is perhaps the most logical of Facebook’s various “moon shot” ideas and projects to do this (others are focused on wireless rather than fibre) and the one that involves partnerships with the established telecoms community.

Facebook believes that a key to network deployment and operational efficiency is enabling open and unbundled solutions. Its networking team began to develop a series of projects aimed at separating the hardware and software components of the data centre network stack to open up more flexibility and accelerate innovation, following the same approach it took with racks, servers, storage and motherboards.

Telia Carrier, the wholesale international division of Sweden’s Telia Group, today announced that it has completed a successful trial of 100G and 200G using the Facebook-designed Voyager DWDM equipment on its 1,089km fibre route from Stockholm to Hamburg. For Telia Carrier’s trial, technology developed by Coriant was used that demonstrated that 16QAM signalling works effectively over long distances.

Facebook first unveiled Voyager in November last year as a networking solution for Open Packet DWDM networks. Jay Parikh, Global Head of Engineering and Infrastructure at Facebook, described Voyager as “the industry’s first ‘white box’ transponder and routing solution”. Facebook has opened up the design to the TIP community via the Backhaul Open Optical Packet Transport project group and has been working with partners to test the solution.

"Telia Carrier is committed to innovation, and being a flexible option for content and service providers looking to meet the demands of today and tomorrow," said Mattias Fridström, Chief Evangelist at Telia Carrier. "Telia Carrier is a long-time partner of Facebook, having built and managed the multi-terabit optical network connecting their data centre in Sweden to multiple exchange points throughout Europe. Like TIP and Facebook, we stand for openness and transparency for everyone looking to connect to the wider world around them."

The test, which was carried out earlier this month, showed that decoupled Dense Wavelength Division Multiplexing (DWDM) transponder systems are a low cost, low power option, with sufficient flexibility and accessibility for service providers to leverage within their existing networks. All part of the overall goal of disaggregating the hardware and software components of the network stack.

"The emergence of packet switching/routing white boxes like Voyager opens up the potential for more open, more programmable, and more cost-disruptive network architectures,” said J.C. Fahmy, VP of Product Management and Business Development, Data Centre Solutions, Coriant, “and we are excited to be teaming with TIP to extend our LightIP networking software to Voyager."

In addition to the Telia trial, at MWC last month the TIP group announced that Orange is working with Facebook and the TIP Open Optical Pack Transport project group community to perform an evaluation of Voyager.  Orange will define the use-case over their production optical transport network and aims to share the trial results with the TIP community shortly.

"We're working on open, disaggregated and scalable ways to deploy network capacity efficiently within diverse and changing environments," said Hans-Juergen Schmidtke, co-chair, TIP Open Optical Packet Transport Project Group, and Director of Engineering at Facebook. "Telia Carrier helped us move closer to our goal by testing Voyager Transponder on their network. We are excited by the results of this trial and look forward to working with the TIP community to further develop Voyager."