BT turns to TIP for innovation, as OpenCellular awards it first grants 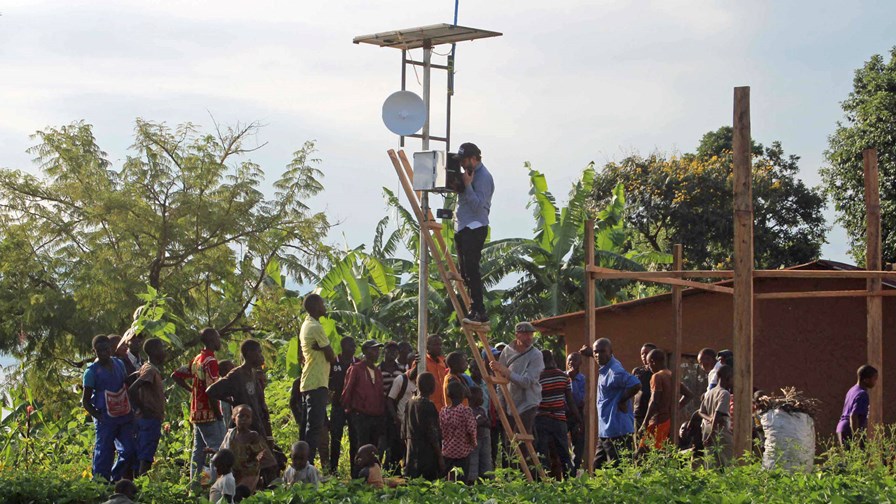 With its annual summit just two months away, the Telecom Infra Project (TIP) is ramping up its work output. UK telco BT, which is a strong supporter of TIP’s open networking work, has announced the launch of the second wave of its start-up accelerator programme, with winners joining the TIP Ecosystem Acceleration Centre (TEAC), based at the BT Innovation Labs in Martlesham, Suffolk and in London’s Tech City.

This year’s competition is seeking start-ups in the intent-based networking (IDN) and mobile fields. Whilst the latter is perhaps an obvious area for BT and TIP partners, the former is even more interesting in the longer term. IDN is most well-known today probably through the efforts of Cisco, although many start-ups are already active in this space. Gartner defines IDN as “a piece of networking software that helps to plan, design and implement/operate networks that can improve network availability and agility”.

“TIP was created to help tackle some of the big challenges in telecoms, boosting global connectivity by supporting big ideas,” explained Howard Watson, CTIO of BT. “We’re particularly interested in start-ups with innovative ideas on how to deploy mobile networks cost-effectively in rural areas, as we look ahead to the roll-out of 5G services. Intent-Based Networking is another area with huge potential, helping networks to manage themselves and ‘self-heal’ to underpin more reliable services.”

This focus on mobile ties in nicely with additional progress made by TIP through its OpenCellular Grants (OCG) Program, which was launched to fund, promote  and accelerate the non-traditional paths to deployment of “open cellular” specifically in rural areas with limited cellular access. In total, 11 groups received support from the inaugural OC Grant awards.

The successful projects included community networks in Nicaragua, Columbia, Brazil and South Africa; a humanitarian connectivity project in Nigeria; remote connectivity solutions in Mozambique, Mexico and the Democratic Republic of the Congo; and a training centre in Thailand.