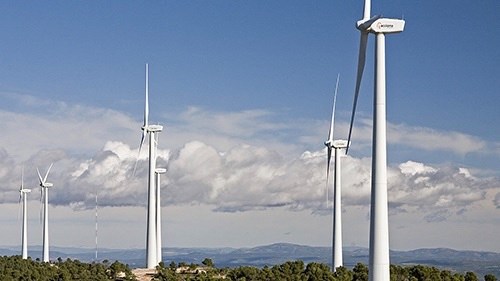 Telefónica’s ongoing sustainability efforts and news of yet more investor interest in India’s Jio Platforms get the ball rolling in this bag of news morsels.