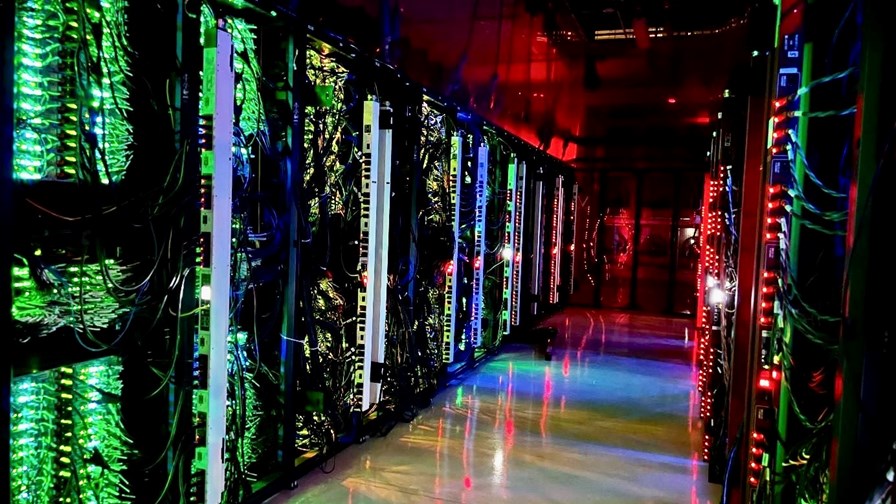 POWDER Lab at the University of Utah, US

Vodafone claimed a pioneering position in demonstrating Open RAN energy savings using real-life traffic scenarios, as it called on the broader industry to embrace greener technology across its operations.

In a test of power-saving techniques conducted in the Powder laboratory at the University of Utah in the US, the operator achieved a 9% reduction in the amount of energy consumed by an Open RAN infrastructure during high-traffic peak (compared to a traditional RAN installation) and a 12% reduction in a low mobile traffic scenario. The experiment was joined by industry heavyweights Wind River, Intel, Keysight Technologies and Radisys.

According to Vodafone, the traffic peaks resembled those typically experienced in busy periods of usage on a live network – such as when people are commuting or after-school hours, as well as during quieter times when users are usually asleep.

“We plan to exceed the energy efficiency of today’s mobile networks. To achieve this, we need a standardised approach to evaluating, testing, measuring and monitoring energy consumption of disaggregated multi-vendor Open RAN”, noted Nikoleta Patroni, senior engineer of Open RAN at Vodafone. If these factors are present, there would be a greater level of transparency, which would help accelerate the acceptance of Open RAN for commercial deployments of a larger scale, she explained.

Going forward, the operator group has set its sights on conducting more tests in a live environment so that the energy savings in a controlled environment can be replicated at Open RAN sites supporting customer traffic.

Vodafone, which has been one of the most vocal backers of Open RAN, aims to use the technology at 30% of its mobile sites in Europe by 2030. While the company expects such deployments to bring connectivity benefits, it claims that this shouldn’t be at the expense of the environment. “Now when we introduce new technologies that provide customers with an even better service, we don’t have to compromise our commitment to the environment”, stated Patroni.

She also reiterated Vodafone’s long-running appeal for the entire telecoms industry to pull together. “We have an opportunity to introduce greener technology that, at the same time, delivers even better connectivity for customers. But we can’t do it alone,” she stressed, highlighting the O-RAN Alliance as “the best environment for vendors and operators to work together and align the industry on this important topic”.

Keysight also demonstrated a willingness to partner with vendors and operators in a bid to speed up commercial-scale deployments of 5G and meet 6G requirements to boost energy efficiency.