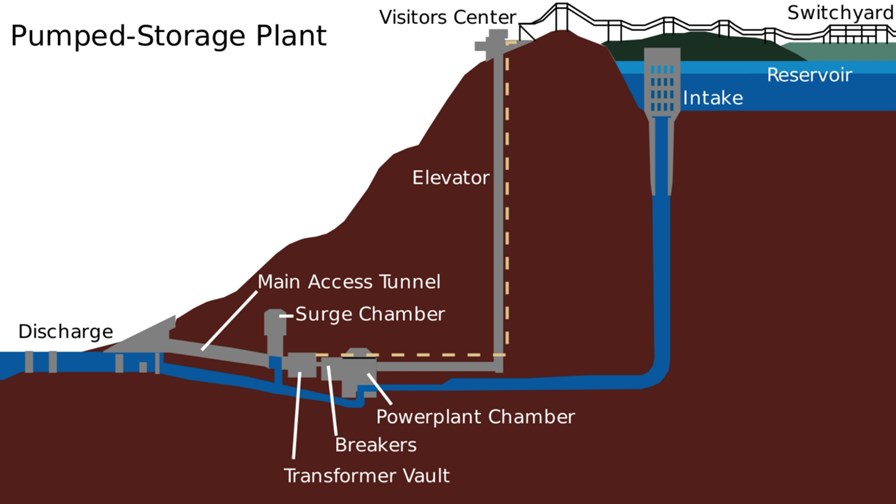 “The Dungowan Pumped Hydro Storage Power Plant will help facilitate new wind and solar projects and provide firming and grid support services at a critical point on the Australian National Electricity Market. The project represents a unique opportunity to tap into a high-head site, in close proximity to an existing reservoir.  It is strategically located between retiring coal capacity to the south and emerging wind and solar capacity to the east, west and north,” said Simon Currie, Managing Director at Energy Estate, one of the partners in Walcha Energy.

Overall, the Walcha Energy Project has the potential to produce more than 4 GW of stable electricity from renewable sources. The Dungowan pumped hydro storage power plant is intended to anchor the broader development and ensure that the additional wind and solar resources can be reliably and safely fed into the grid. Hydropower plays a decisive role in the energy transition. Already today, 95% of all stored energy in the world is provided by hydro storage. Its storage capacity is up to 100 times higher than that of any available battery solution. Above all, however, hydropower guarantees the necessary balance and stability of the grid. With intermittent renewables, it is no longer possible to turn on or off generation nor to adjust their power output at the request of power grid operators. Hydropower is a key contributor to frequency response thanks to its flexibility in operation and ability to increase or decrease its active power. In addition, hydropower is the only renewable energy source providing inertia to the Grid.

“Nearly half of the more than 8 GW of hydropower capacity operating in Australia today is powered by our turbines, generators or both. However, it has been many years since new hydro capacity was built in Australia, so GE Renewable Energy is excited and proud to be at the forefront of the next wave of Australian hydropower capacities,” said Pascal Radue, CEO of GE Renewable Energy Hydro Solutions.

The New England REZ is one of the largest renewable energy zones in Australia and has been designated as a strategic priority by the NSW Government. The Walcha Energy project has the potential to provide up to 15% of NSW’s power requirements. The Dungowan pumped hydro storage power plant would provide about 2% of that power, enough to supply roughly 125,000 households with electricity.