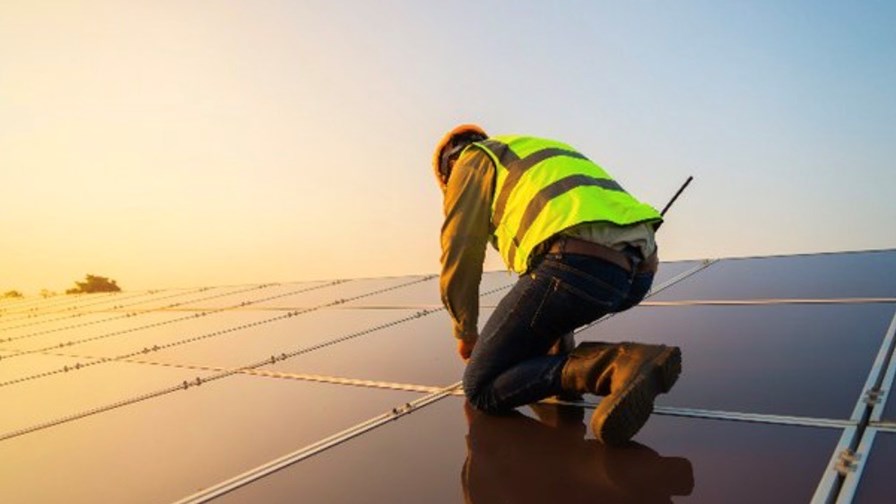 Orange has embarked on a solar energy journey that will help it reach its sustainability targets by teaming up with French energy provider Engie to convert its main data centre in Africa to solar power.

In its statement, the operator explained its GOS (Groupement Orange Services) facility in Côte d'Ivoire will use solar-powered energy to deliver nearly 60% of the data centre’s daytime power consumption.

The plant will comprise 784 photovoltaic cells that will generate an estimated 527 MWh/year of renewable energy.

The GOS entity provides pooled hosting and infrastructure operation services, as well as service platforms and IT to Orange’s 18 subsidiaries in Middle East and Africa.

Built in 2016, the data centre covers an area of 16,600 m² and the company claims it helps it consolidate its position as “a key player in the sub-region’s economic ecosystem”.

The move builds upon an EaaS (Energy as a Service) deal it sealed with Engie, which outlines the installation of a solar plant on rooftops and solar carports with a total capacity of 355 kWp. Orange’s end game is to reduce its environmental footprint by minimising the amount of electricity from non-renewable sources and avoiding the use of fuel generators that emit carbon dioxide.

Orange said the deal is aligned with the plans of the Côte d'Ivoire government to turn the country into an energy hub by ensuring that 42% of its energy mix comes from renewables by 2030.

Commenting on the move, Orange Middle East and Africa’s Chairman and CEO, Alioune Ndiaye, said this was the first sizable project for the company in West Africa after implementing similar initiatives in other places in Africa and the Middle East. “We intend to go further,” he noted.

Orange also works with Engie in Europe, as it looks to build two solar farms in France by the start of 2023.

The operator’s move in Africa is another step towards its broader goal to achieve net zero carbon emissions by 2040.

For more on the topic of energy efficiency in the telecoms sector, check out TelecomTV’s Green Network Summit, which runs 18-19 January 2022.