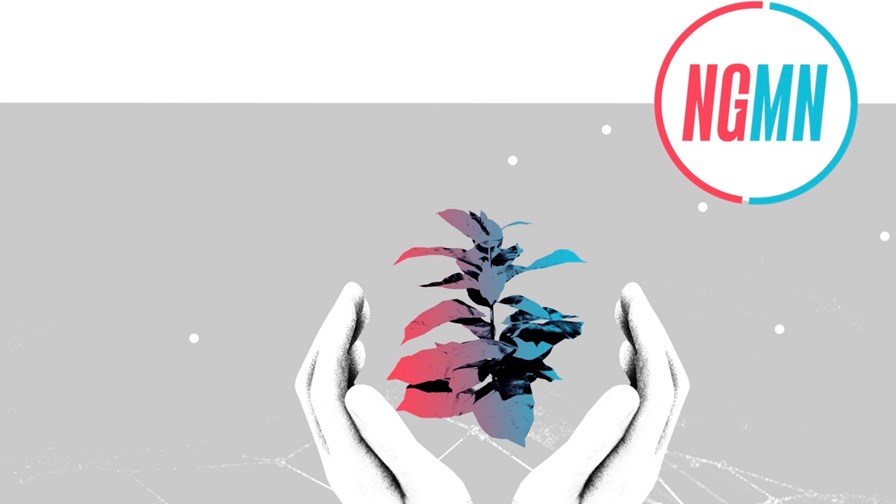 With energy efficiency one of the most important metrics under scrutiny by telcos as they plan, deploy and run their next-gen networks, the NGMN Alliance (Next Generation Mobile Networks Alliance) has produced an important paper, titled Green Future Networks: Network Energy Efficiency, that identifies the key ways in which operators can reduce the amount of energy used by their mobile networks.

The critical nature of the topic cannot be stressed enough: Even discounting the greater focus there is in the industry and the world right now on all things related to climate change because of the COP26 meeting in Glasgow, the focus on power efficiency in the telco sector has never been greater. And while some research suggests that a key driver for network operators to reduce their carbon footprint is public opinion and perception, there’s no doubt that the economics related to energy consumption are enough alone to put the topic at the top of the strategic imperatives list (alongside the likes of cybersecurity, network densification and customer retention/satisfaction).

That’s because the sustainability angle isn’t just about the future of the planet, but also the viability of telcos as businesses: Economic sustainability is only going to be possible if operating costs are controlled and curbed.

The NGMN knows this, which is why the industry organization earlier this year identified Sustainability / Green Future Networks as one of its three areas of focus (along with 6G and network disaggregation).  (See NGMN claims pole position in disaggregation operating model, green networks and 6G.)

The Green Future Networks paper identifies key energy-saving features that can be incorporated into networks – think automated sleep mode functionality, AI-enabled energy usage management, the use of more efficient power amplifiers – and their potential, as well as the use of renewable energy, the deployment of liquid cooling and more.

The radio access network (RAN) is a key area of focus with good reason – not only is it becoming more dense as micro and small cells are deployed as part of enhanced 5G rollouts, but even with increasing efficiency measures it’s still on course to consume more than half (50.6%) of all the energy used by a mobile network energy in 2025, according to researchers from the University of Split, while data centres accounted for less than a quarter.

Network operators have already started in their efforts to curb energy consumption, of course: At Orange, for example, AI tools have been used in RAN management for some time to help reduce energy consumption. (See Orange’s ‘test and learn’ approach to AI.)

“Orange is already working hard to save energy consumption and reduce the carbon footprint of its networks, making continual progress, through its research efforts and operational deployments,” noted Laurent Leboucher, SVP at Orange Innovation Networks. “However, this needs to be an industry move and this is where the NGMN Alliance plays a strategic role in unifying the industry. With our knowledge and experience in this area, Orange is delighted to co-lead NGMN‘s Green Future Networks project. As an industry, altogether, with the right technologies and skills, we will be able to fulfill our ‘Green’ commitments.”

Key to that collaborative effort will be the collation and dissemination of relevant, useful information, which is what the NGMN is doing with this paper: It can be accessed by anyone using the link in this press release.

And to find out even more and get involved in the debate about how best to make the world’s communications networks more environmentally friendly (and financially viable), attend The Green Network Summit in London on 8 December 2021, where the NGMN will be playing a starring role in the proceedings: Find out more here.