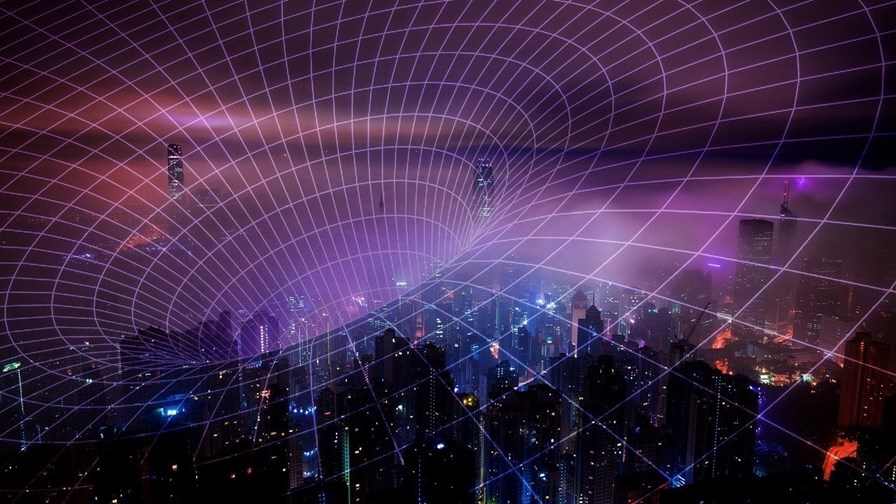 Energy consumption, and how to contain it as part of a broader sustainability strategy, is front of mind for network operators around the world as they build out and operate their 5G networks.

But it’s a tough battle to densify networks by deploying more edge locations and small cells, while at the same time keep energy costs down and sticking to carbon footprint goals, noted a speaker during the DSP Leaders World Forum roundtable discussion, Maximising efficiency in the roll out of 5G systems.

“We are very concerned about the energy consumption of our mobile operator customers, because it represents between 20% to 40% of the network opex,” stated José Antonio Aranda, Innovation and Product Strategy Director at Cellnex, the European neutral host giant that manages tens of thousands of mobile infrastructure sites that are used by multiple service providers.

The reality, he said, is that the densification of 5G networks coupled with increasing data traffic volumes “is going to increase the energy that is consumed and therefore the expense.”

Not that there haven’t been some notable advances in reducing the amount of energy consumed per Gigabyte of data. Jane Rygaard, Head of Dedicated Wireless Networks and Edge Clouds, Nokia, noted that the Finnish vendor conducted a study at the end of 2020 with Telefónica focused on energy consumption per bit in 5G networks, and “compared with earlier mobile technologies, we actually found that [5G] was 90% more efficient.”

The roundtable includes plenty of further discussion about how energy consumption levels can be further reduced in 5G networks, and further aspects of the topic were covered during the live Q&A session focused on 5G and Sustainability, which took place on 11 March, featuring Miguel Carames, Director Network and Technology planning at Verizon, Paul Miller, Chief Technology Officer at Wind River, and Susan James, Senior Director, Telecommunications Strategy at Red Hat, as well as Rygaard and Aranda. That session, as well as the roundtable discussion, are available to view on demand.