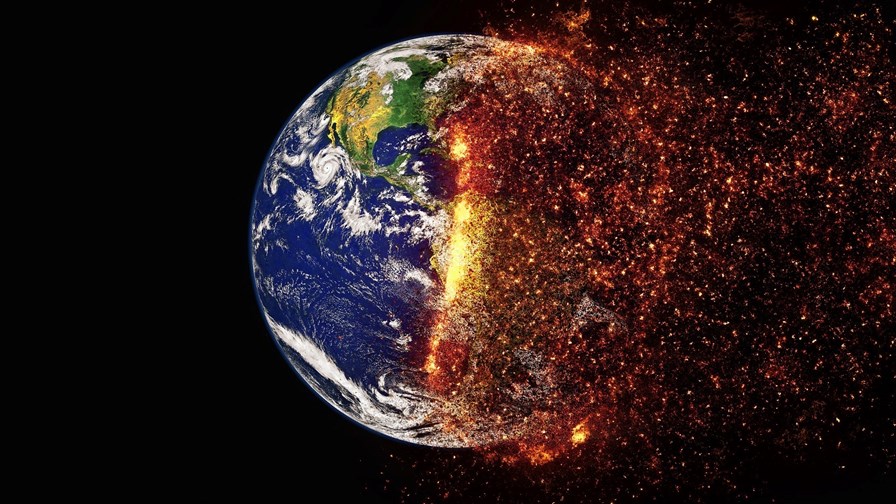 Image by Pete Linforth from Pixabay

Some eyebrow-raising 5G power consumption statistics and the slow creep of blockchain use cases into the telecoms world are at the front of today’s news queue.

In a new study, Nokia of Finland and Spain's Telefónica together have determined that 5G networks are up to 90 per cent more energy efficient that legacy 4G networks. For three months, Nokia worked with Telefónica on a joint research project that looked in granular detail at the power consumption of the Spanish telco's radio access network (RAN). Eleven different traffic load scenarios were measured to determine the energy consumed per Mbps on the load distribution and showed, with absolute certainty, that 5G RAN technology is much more efficient than 4G in terms of energy consumption thanks to a raft of new hardware and software features at both the base stations and network levels. The research, which used Nokia's AirScale portfolio of 5G equipment, shows that 5G carries more bits of data per kilowatt of energy than any previous generation of wireless technology, and is, by its very nature, much greener than its predecessors. Of course, 5G is a work in progress and the new networks will require further tuning and refinements to further enhance energy efficiency and minimise the emission of carbon dioxide that will be the inevitable corollary of the massive increase in data traffic, and RAN site deployments, that will occur during the next few years. For more, see this Nokia press release.

Still with Orange… The operator has “strengthened its commitment to its submarine cable business” by building a new cable-laying ship that is more environmentally-friendly than previous craft. See this press release to dredge for further details.

CityFibre is throwing a new set of geo-targeted investment numbers around as it continues to roll out its greenfield fibre network infrastructure across the UK. In Reading, the alternative operator is investing £58 million to roll out its metro network, while in Gloucester the capex will hit at least £31 million. CityFibre has also started digging the ground in Crawley, where it is investing at least £23 million on laying its fibre for wholesale customers.

Portugal´s three big telcos have swallowed hard and filled out the application form to take part in the country’s 5G licence auction. The telcos are engaged in a legal dispute with the Portuguese telecoms regulator over the rules. According to Reuters, the operators had taken umbrage at regulator ANACOM’s decision to reserve spectrum in the 900 MHz and 1,800 MHz bands for new entrants.

AWS may still be smarting from its ill-timed outage on the cusp of its AWS re:Invent shindig, but it’s just enjoyed a welcome ‘inage’ with the news that Zoom has decided to continue its already long relationship by signing up to a multi-year ‘preferred cloud provider’ deal. See this story from Techradar.