Cellular and WiFi come out to play. Is it BFF for LAA? 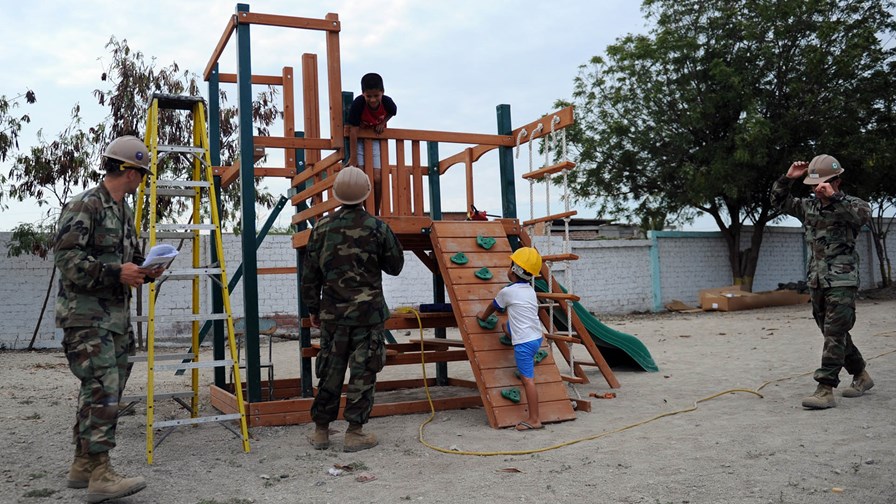 Maybe Best Friends Forever is going a little too far, but the principal standards group for the cellular industry, the 3GPP, has extended the hand of collaboration (friendship might also be pushing things) to the WiFi industry to try and work together on Licensed-Assisted Access (LAA) to unlicensed spectrum.

LAA, also termed LTE-U by Qualcomm and others, is the hugely controversial idea of operating licensed wireless within unlicensed spectrum that has to date been largely dominated by WiFi. Vendors give the impression that cellular operators are chomping at the bit to extend their 4G LTE coverage and service into WiFi bands, although the operators themselves are a little more circumspect on the matter (at least in public). However, dedicated public WiFi providers and cable operators are rather vocal in their opposition (as witness first hand by a recent WiFi Alliance event I chaired where the Qualcomm representative took a verbal pummelling from WiFi and cable executives – but what else did he expect?).

The 3GPP has just released some information on a workshop it held in Beijing where it discussed the status of the standard’s development with unlicensed spectrum users, including IEEE 802 LMSC, Wi-Fi Alliance, Wireless Broadband Alliance, cable operators and a number of regulators. Until now, the unlicensed community has felt excluded from the development of LAA, believing that it has been driven by certain vendors and the “closed shop” cellular-only 3GPP. Hence the decision to try and understand each other’s processes at the open workshop.

“As emerged during the discussion, things are going in the right direction, but there may be few remaining technical details that will have to be discussed in the coming months, based on further evidence and technical analyses provided by IEEE and the Wi-Fi Alliance,” explained Dino Flore, the 3GPP RAN Chairman, who added that the next step will be the finalisation of the LAA feature’s design.

The critically important subject of coexistence testing was briefly discussed at the meeting, and it was revealed that both the 3GPP RAN4 group and the Wi-Fi Alliance have just started their respective efforts in this area. It is expected that the two groups will start to interact in the area of coexistence testing in the coming months.

“Admittedly, coexistence testing is a new territory for both groups, which so far have been mostly focusing on interoperability and performance testing, so there is a need to increase understanding on how this will be achieved,” added Flore.

The LAA project was started by 3GPP to study the necessary modifications of LTE to operate in unlicensed spectrum. A feasibility study was completed a couple of months ago along with the approval of the corresponding Technical Report. Based on the conclusion of the study, the 3GPP RAN group decided to move the project to the normative phase with the specification of LAA downlink operation in Rel-13 of the ongoing LTE standards work, leaving the subject of uplink operation for a later release of LTE.

During the workshop last week, the 3GPP presented and discussed the results of its LAA feasibility study, with a particular focus on the coexistence analysis. The study considered four scenarios for LAA with carrier aggregation, and whether or not enhancements are needed to the LTE RAN protocols. It also looked at coexistence in both indoor and outdoor scenarios. All the worked considered the creation of a secondary cell working in unlicensed spectrum, anchored to a primary cell in licensed spectrum.

The study found that when an appropriate channel access scheme was used, “it is feasible for LAA to achieve fair coexistence with WiFi”. It also concluded that “LAA and WiFi can coexist in adjacent channels” and that LAA causes less adjacent channel interference to a WiFi system compared to another WiFi system.

That conclusion will no doubt surprise many, and must have led to some heated discussion at the Beijing workshop. At least the two camps have finally come together and are hopefully reaching a level of mutual understanding. Whether or not the relationship can develop and flourish remains to be seen.