The big city effect drives US 24 GHz auction beyond $1.5bn 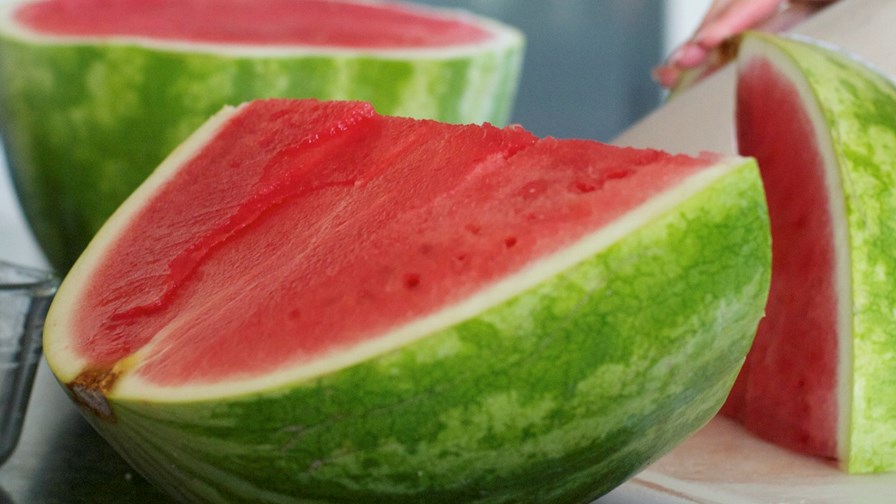 There has been much hype in the industry in recent days as the sum raised in the ongoing auction of 24 GHz 5G spectrum in the US reached double the total of January's 28 GHz sale, and kept rising. But the fact of the matter is that it was always going to be a much more lucrative endeavour for the government and there could well be billions – plural – of dollars added to the total before the auction draws to a close.

At the close of round 26 on Tuesday evening the 24 GHz auction, or auction 102, had a running total of $1.51 billion and there are many more bidding rounds scheduled for the coming days, should they be required.

It's natural to make comparisons between the two, given the market and the proximity of the airwaves, but it's not really a fair comparison.

For a start, the coverage area of the current 24 GHz sale is virtually nationwide, while, according to law firm Wiley Rein, the available 28 GHz licences covered only around 24% of the US population in currently unlicensed and for the most part less dense areas.

The 24 GHz auction includes sizeable blocks of spectrum in major urban markets in the US. The FCC has divided the country into partial economic areas (PEAs) each of which, with a couple of exceptions, has a lower (L) and an upper (U) licence, covering two 100 MHz blocks and five 100 MHz blocks at the lower and upper ends of the spectrum range respectively. As it stands, the five-block licence covering New York has drawn the highest bids at $45 million, while the same U category licence is running at $34 million in LA and $20 million in Chicago.

Spectrum in auction 101 was divided at county level, with two 425 MHz blocks available in each. Its highest grossing licences were in Dane County, Wisconsin, which fetched $12 million and $11 million, followed by two in Honolulu that brought in just over $10 million each.

The New York PEA in auction 102 covers 25.2 million, while Dane county's population stands at around half a million.

So, it's not so much a question of comparing apples and oranges as it is watermelons and grapes...for want of a less fruity metaphor.

And the watermelon is going to bring a lot more cash; some analysts are putting the final total for the 24 GHz auction at north of $5 billion.

With bids for the L and U licences in New York, for example, having reached more than $50 million, we have some way to go before reaching those MHz/pop levels, making a doubling, trebling or even quadrupling of the current auction running total a credible outcome.

We won't know the identities of the winning bidders from either auction until after the conclusion of the 24 GHz sale, but whoever emerges victorious, it's safe to assume that at least some will have a sizeable bill to pay.