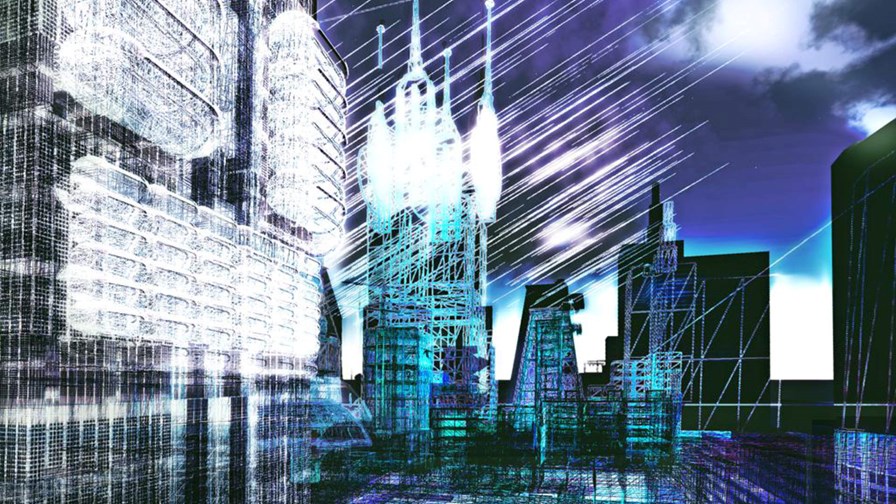 InterDigital, the mobile technology developer and IP licensing company, has announced its move into the smart city domain with the creation of its Chordant business. The company says solutions enabled by the Chordant platform will address the fundamental challenges in smart city deployments today.

Yes, it’s a platform business, which has become the accepted norm in the IoT-related market. InterDigital says its Chordant platform gives cities the ability to unlock value from any data source, allowing them to build smart city solutions using a best-of-breed, easily deployable platform. It is compliant with the oneM2M standards-based model and can, says the company, serve as a means for bringing legacy and new assets together in a future-proof, standards-compliant solution.

InterDigital adds that its Chordant platform hides the underlying complexity from application developers, so they can focus on creating applications for cities, consumers and enterprises. The platform also features a simple interface for partners to access and onboard their services.

“Building Smart Cities is becoming an important focus for government bodies worldwide,” said Jim Nolan, EVP of Chordant at InterDigital. “However, it is challenging for cities to effectively utilise all their data. If cities are to maximise and monetise their data, they need a strong, collaborative, interoperable ecosystem capable of delivering Smart City solutions. Chordant provides just the platform to deliver on that commitment.”

The company adds that its Chordant platform, which is the “enhanced combination of award-winning InterDigital products”, is already being used in a transport data marketplace and other (unspecified) smart city solutions.

A research study from the UK’s Royal Institute of Chartered Surveyors (RICS) earlier this year investigated the impact of smart cities, big data and open data. It examined the development of data platforms in the UK and internationally, and identified four key barriers to the development of big data projects in city environments:

It’s not all about technology or platform choice – people need to also engage. The report surveyed four key smart city case studies; Bristol, Milton Keynes, Amsterdam and Taipei. It found that cities need to develop clear smart city and data strategies to provide greater certainty to stakeholders and improve incentives for companies to share their data. Professional bodies also need to act more decisively, and they need to better understand the use and supply of built environment big data, along with the changing roles of stakeholders.

The report found that only 47 per cent of cities in the survey had an established definition for a smart city. Moreover, high level planning at city level is not common – only 22 per cent of respondents had a smart city action plan and the same percentage had a smart city framework. Similarly, only 33 per cent of respondents stated their city had a data strategy and only 22 per cent said the strategy mentioned big data. On the other hand, some 61 per cent suggested their city had an open data platform – suggests that the current focus appears to be on open data rather than big data.

Kneron closes B round at $48m