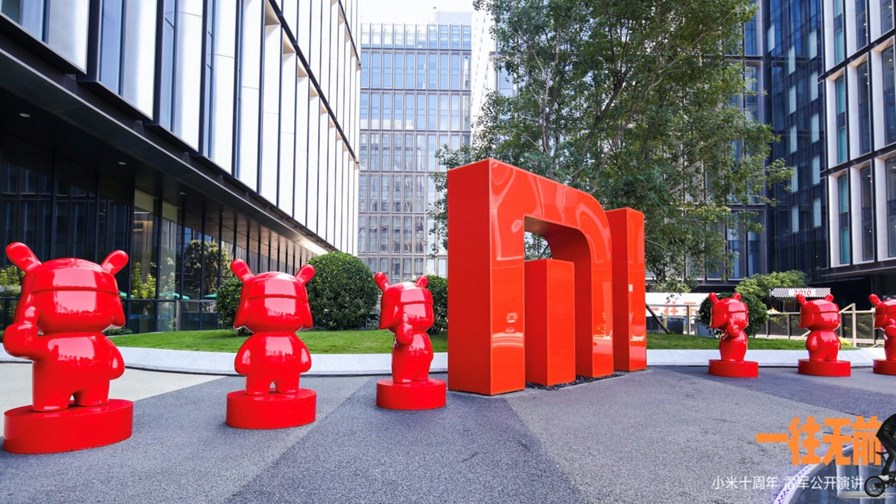 A growing Chinese smartphone vendor caught in US administration crosshairs and the growth plans of a major French operator lead the way in this end-of-week news roundup.