That was quick: two weeks in and Japan’s new tariff-cutting PM is causing panic 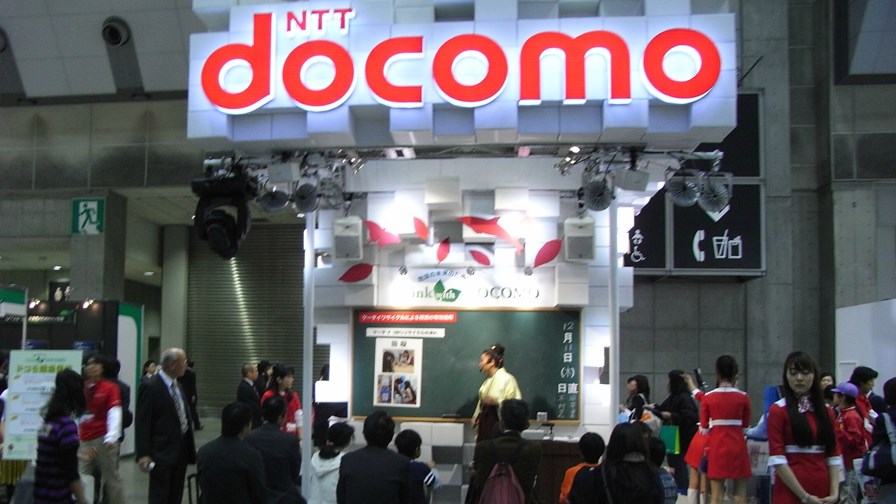 Japan’s NTT has announced that it’s to turn its wireless carrier unit, DoCoMo,  into a wholly owned subsidiary in a move designed to shore itself up against forced mobile tariff reductions expected in the wake of the election of Yoshihide Suga to  Prime Minister two weeks ago.  (see - Japan's mobile big three are in the crosshairs of its likely new prime minister).

Suga made bringing the ‘big three’ Japanese telcos to heel a central plank of his election campaign and the carriers are in no doubt that he means business, as evidenced by NTT’s radical response to what they expect to be swingeing tariff cuts.

According to the Japan Times, the NTT buyout move could be worth an eye-watering 4.25 trillion yen ($38 billion) for the third of the Docomo that NTT doesn’t already own (calculated at a 30 per cent premium to monday’s closing price). That price tag gives an idea of the severity of the financial outlook for NTT and indeed the other two major carriers, KDDI and Softbank.

It’s thought that by merging NTT and Docomo, the combined organisation will be better able to withstand the heavy financial squeeze brought on by the ongoing price reductions that Suga was expected to put in train. With the two carriers roped together the combined entity will be in a better position to offer converged fixed and mobile offers, for one thing. Even so, $38 billion sounds like a heavy price tag.

Suga’s apparent determination to fix Japan’s mobile pricing problem was no short term election gambit.Indeed he had  been gnawing away at this one since 2018 when he was Shinzo Abe’s chief cabinet secretary and then made it plain that he thought prices were too high and that there was a distinct lack of competition between the big three.

So as the heir apparent, it was expected that he would come out swinging - so much so that the share prices of the three giants began to drop in the run-up to Suga’s appointment - by 1.5 per cent (KDDI), 2.1 per cent (NTT Docomo), and  by 5 per cent for Softbank.

Suga’s influence was also very much behind the other looming problem for Japan’s big three: the rise and rise of Rakuten. The disruptive new company is expected to  further impact the Japanese market with new underpinning technologies and business models to drive yet another coach and horses through Japans high-priced triopoly.