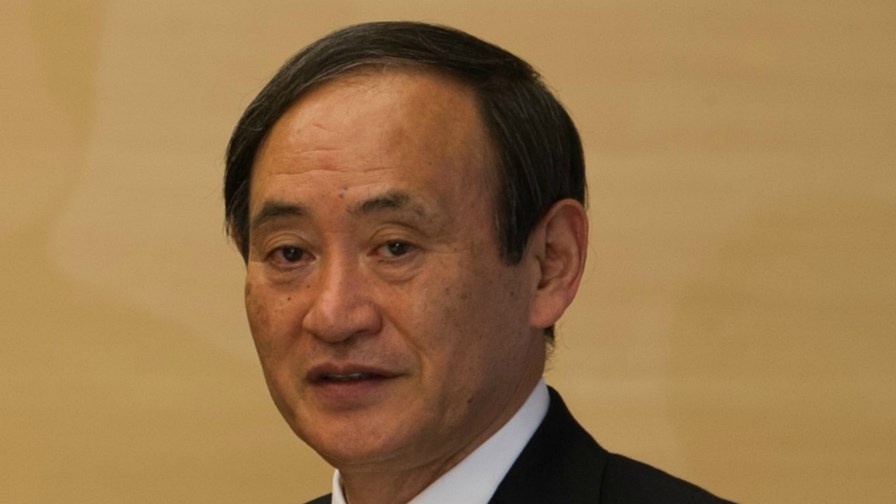 Barring a major political upset it looks likely that big changes are about to hit Japan’s mobile network operators. Yoshihide Suga, Japan's Chief Cabinet Secretary and the right-hand man of retiring Prime Minister Shinzo Abe, has just been elected as the new president of Japan’s ruling Liberal Democratic Party today. That makes it almost certain that he will be confirmed as Japan’s new prime minister later this week.

In the run-up to this week’s vote, Suga has made repeated calls for sweeping changes to the mobile telecoms environment with a view to pleasing Japanese phone users by forcing through lower prices. Suga says the industry’s rates are too high and he wants them to come down. He’s also indicated that he thinks competition by itself isn’t working since the big three have managed to retain around 90% of the Japanese market. Those calls had already seen a dip in the share prices of Japan’s big three operators, according to The Japan Times, with KDDI dropping by 1.5 per cent, NTT Docomo by 2.1 per cent and Softbank sliding by 5 per cent.

Furthermore, while he’s aware that many in Japan believe that the government shouldn’t meddle in the detail of how private companies operate their businesses, ultimately, he says, the frequencies being used by the operators belong to the people, hinting that what the people give, the people can take away,

He’s also said that he thinks phone and data charges for consumers could be cut by 40 per cent and, in addition, he wants the cost of plans with large data packages to come down even further than that.

To concentrate corporate minds, and stimulate some movement, he’s mused that the government could consider charging the operators for the use of the public airwaves.

The question is, will Suga be secure enough to see his reforms through and garner the popularity he’ll need to fight an election and consolidate his position. Observers say he may be planning a snap election off the back of his initial policies, including the reform of the mobile environment.

This is not the first time Suga has waded into mobile phone territory. When he was ‘just’ Chief Cabinet Secretary back in 2018 he made almost identical points in a speech, including the assertion that there was room to cut phone bills by about 40 per cent. In the wake of that, according to Bloomberg at the time, he managed to wipe $9 billion from the valuations of the three big japanese carriers. Now, as prime minister, it seems more likely that he will get his way.