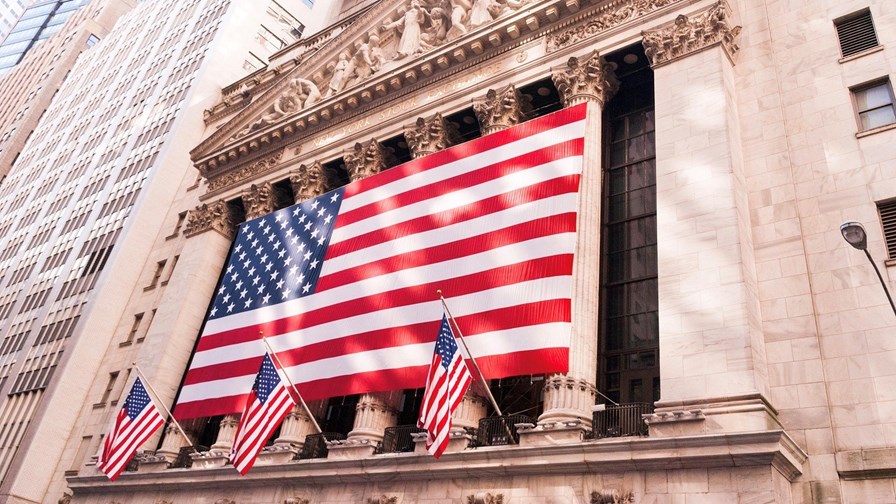 An ongoing farce at the New York Stock Exchange and the impending impact of major streaming video growth on telco network capacity lead the way in today’s industry round-up.

The New York Stock Exchange has changed its mind AGAIN and will move ahead with the delisting of China’s three major operators from its trading platform, it announced today. We reported on Tuesday that the NYSE had originally announced the delisting of China Mobile, China Telecom and China Unicom as the new year began, but then changed its mind early yesterday in a somewhat dramatic U-turn. Now it has reversed that decision following advice from the Department of Treasury’s Office of Foreign Asset Control. How many more times might it change its mind? What a shambles.

With networks that are now increasingly programmable and flexible, telcos have never been more prepared for capacity management challenges – if nothing else, 2020 taught us that.  But a new report from Juniper Research suggests that new trends in consumer entertainment content delivery and the growing appetite for streaming services are set to test service provider broadband networks to the limit during the next few years. The research house predicts there will be about 2 billion active subscriptions to on-demand video services in 2025, a 65% increase over the number at the end of 2020, with a switch to streaming delivery by traditional broadcasters, which will aim to drive revenues from subscriptions and advertising, the main reason for the surge in growth. For the telcos, that means more video traffic running over their networks but no associated new business benefits unless they strike partnerships such as the one just announced by Vodafone with Discovery Inc. For more on the Juniper Research forecast, see this press release.

US President Donald Trump has signed an Executive Order, which would come into effect after he has left the White House, that bans transactions with eight “connected mobile and desktop applications and other software developed or controlled by persons in the People’s Republic of China,” specifically Alipay, CamScanner, QQ Wallet, SHAREit, Tencent QQ, VMate, WeChat Pay, and WPS Office. You can read the Executive Order, which includes instructions for other potentially threatening apps to be identified, here, and analysis of the situation, including unsuccessful similar efforts by President Trump in recent months, in this report from The Verge.