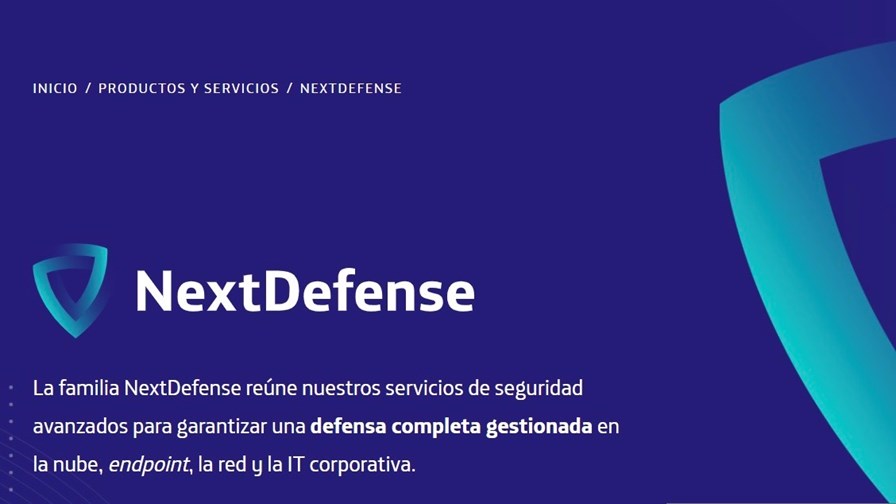 Enterprise security, 5G power consumption, an advanced Open RAN relationship and funding for all kinds of modern realities make the headlines in this industry news roundup.

SecurityGen identifies the cybersecurity priorities for mobile operators in 2023