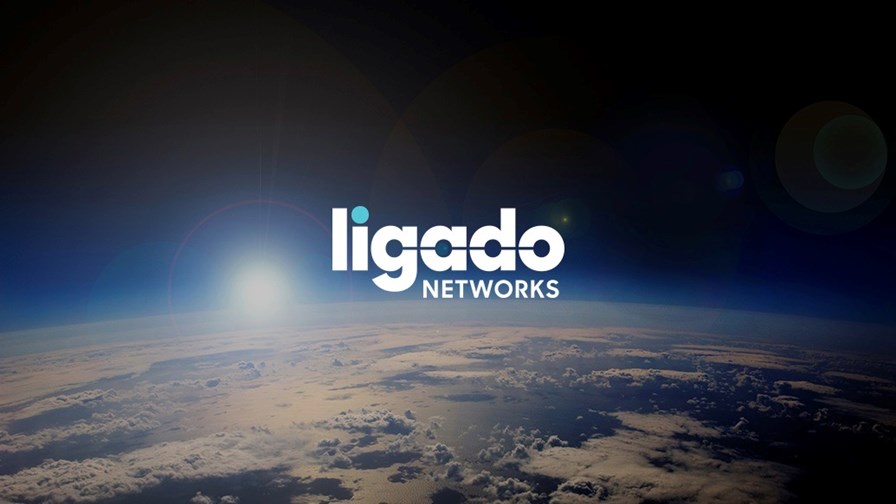 Rakuten, which is battling to become the fourth major mobile player in Japan with its virtualized 4G/5G network, is aiming to package and productize the containerized software it has used in its Japanese network and provide it as a service to other operators around the world. “We went through three years of headaches, trying to be a systems integrator, pulling in the right partners… we have taken three years of experience and knowledge and packaged it into the RCP,” noted Rakuten Mobile CTO Tareq Amin during a recent media briefing.

The RCP concept was first announced in mid-2020 and, just eight months later (the blink of an eye in the telecoms sector), Ligado is the first company to go public with plans to make use of the RCP (after Rakuten Mobile itself, of course).

The aim is to develop an RCP-based package that enterprises can deploy for Open RAN-based private networks that make use of the L-band spectrum (1.5/1.6 GHz lower mid-band) for which Ligado has a license: Ligado’s aim is to provide and run the networks on a managed services basis.

“5G mobile private networks are becoming critical infrastructure for many industries,” noted Doug Smith, President and CEO at Ligado Networks. “Combining our know-how and licensed L-Band spectrum in the U.S. with the Rakuten Communications Platform and Open RAN infrastructure, we will create a novel blueprint for delivering new efficiencies to U.S. companies looking to deploy powerful mobile private networks that are highly secure and ultra-reliable.”

The pitch to enterprises is that they can have their own 5G private network and connect their various locations to the wider world via terrestrial and satellite connections, which Ligado can provide from its SkyTerra 1 satellite that covers the US.

The news will please those keen to see the US become a hot bed of Open RAN expertise: Both Ligado and Rakuten Mobile are members of the Open RAN Policy Coalition, which lobbies for “policies that promote a diverse and competitive wireless market.”

The Rakuten/Ligado relationship will also act as a litmus test for the alternative approach to designing and building networks of which RCP is an early example but which is also being pitched by one of its local rivals, NTT DOCOMO. (See NTT DOCOMO spearheads new 5G Open RAN Ecosystem.)

And it’ll be a test not only of that design and delivery model but also the applicability (from a commercial, operational and technical perspective) of Open RAN to private networks.

Ligado’s plans are fuelled by approval from the FCC last April to use its L-band spectrum for a low-power terrestrial 5G network – a decision confirmed last month following challenges from the National Telecommunications and Information Administration (NTIA) concerning potential GPS interference – and a $3.85 billion round of funding the company secured in October last year.

The company hasn’t always been known as Ligado, though – it changed its name to distance itself from its chequered past as LightSquared, which had planned to build a national wholesale 4G network in the US but which collapsed into bankruptcy amid acrimonious disputes with partners and investors (including Dish Network, another company that now has 5G Open RAN plans). LightSquared was origionally backed by controversial investment manager Philip Falcone, who has a track record that led to a five-year ban from the investment world and, more recently, saw him on the wrong end of a lawsuit related to loan defaults, but the Falcone years are now in the past, even if the GPS interference issues continue to linger.

News of the Rakuten/Ligado relationship came as the Rakuten Group announced its fourth quarter and full year 2020 financial results, which included a significant operating loss of $2.1 billion at Rakuten Mobile as it continues to invest heavily in its network rollout: But Rakuten is in the mobile game for the long-haul and has no intention of backing out, reports Nikkei Asia.