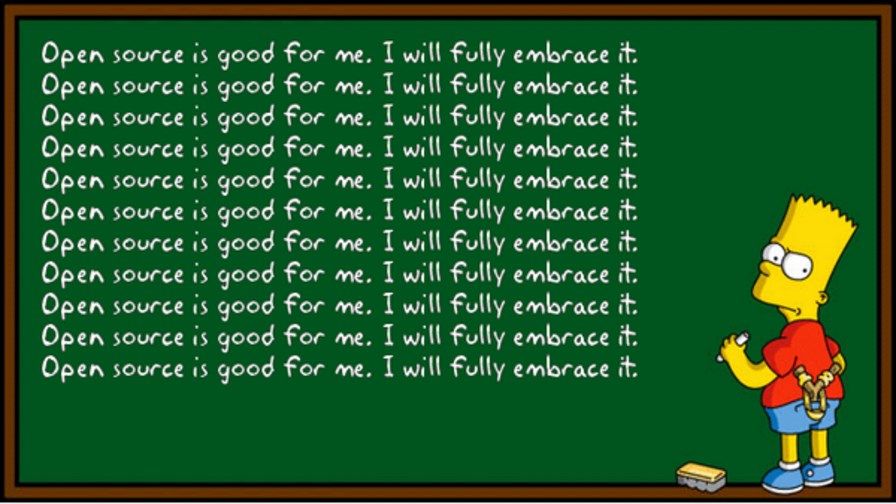 HPE has decided to  pull back from its ‘OpenSDN’ development effort, saying it has discontinued the work and will instead offer customers partner solutions to fill the software defined networking slot.

News of the move first appeared in The Register which said it had intercepted an internal memo telling staff of the decision to “no longer offer a native telco/service provider SDN solution.” Customers would instead be pointed towards partners in the HPE NFV ecosystem, including HPE Distributed Cloud Networking (DCN) products from DCIG networking.

HPE will continue developing and supporting SDN products in the enterprise and data centre segments, it’s just the large-scale telco domain that is being affected. Similarly the move will have no bearing on the rest of HPE’s offerings, such OpenNFV.

HPE has yet to comment fully, but moves like this should come as no surprise now that we’re all in the obviously different (from ‘old’ telecoms)  world of open source softwaré and partner ecosystems, where the objective is to offer customers choices. For software providers, that imperative may sometimes mean  ‘fail early, take the learnings, and move on’, rather than continue to spend money on a sub-par product - there will usually always be another solution available at some point  because that’s what ecosystems are for.

The HPE OpenSDN offerings have a relatively long history (for an SDN product) having arrived at HPE as ConteXtream’s SDN controller, a company HPE bought in early 2015 to help beef up its SDN/NFV offerings for telcos.

In the memo explaining the move to staff, HPE stresses that the development in no way signaled a move away from Open Source.

“HPE continues to lead the OPNFV open source NFV community and has made significant contributions to major open source projects over the last several years. Our decision is not based on merits or otherwise of open source vs proprietary solutions. HPE continues to support open, standards based solutions as well as best of breed partner solutions depending on specific customer needs,” it says.