The “Right to be Forgotten” is misconceived, let’s de-link it 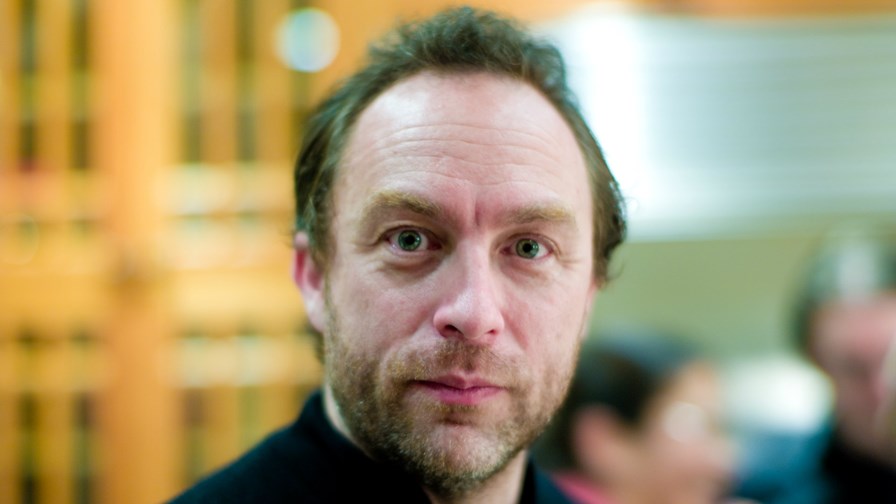 On the one hand we can all empathise with people who have fallen foul of their own youthful indiscretions (the classic fallen under the table caked in vomit, with photos posted by ‘friends’ on Facebook - not good on the resume); and we can all cringe in horror at the stories of revenge postings of intimate videos. But what happens when someone’s supposed ‘right to be forgotten’ collides at speed with a journalist’s obligation to expose the truth about a public figure, say?

In summary, how did a few Facebook corner cases result in a new and, in the cold light of day, dubious ‘right’ to remove or obscure other people’s (in some cases) posted content, just because some of it happens to be about something someone doesn’t like?

What about the right to remember?

Turns out one natural defender of the right to remember is, naturally enough,  Jimmy Wales, the founder of Wikipedia, who has recently come out fighting over the issue.  As it turns out Wikipedia is proving to be a bit of a battleground for clashing rights, with Google responding to the recent  ‘right to be forgotten’ ruling  in Europe by removing links to specific Wikipedia material when asked to do so.

In fact it’s removing rather a lot (perhaps in the hope that the sheer volume and the ramifications might cause a re-think in Europe).  According to  The Guardian newspaper by last week Google had received 91,000 requests to remove embarrassing  links and so far it had granted a full 52 per cent of them, with about a third returned with a request for additional information.

For Wales, of course, it’s fairly obvious that the ruling and the actions Google is taking is compromising the public’s right to get access to information (worse, from the Wikipedia point of view perhaps, than the right at the other end of that telescope, the denial of self expression).

So in part response to the ruling and, no doubt to the activities of the NSA and other intelligence agencies, the Wikimedia Foundation has produced a  ‘transparency report’ about its own activities and policies and at the launch Wales spoke about the threat the EU’s ruling could pose to freedom of expression and the company’s stance on censorship.

According to Wales, in amongst that flood of what we must presume are mostly Facebook indiscretions, revealing photographs and needlessly offensive comments, are around 60 or so Wikipedia pages and, as you might have expected this is where the important ‘right to know’ (rather than the petty Facebook impulse to know) clashes with someone’s right to be forgotten.

According to Jacob Sullum, writing in Reason.com, Wales showed examples of the sorts pages being de-linked (obscured) by ‘Right to be Forgotten’ ruling. Here are just two, but worth a look.  The pages and all the data remain untouched, it’s just the search engine that might link you to them that’s been compromised.

The first is a page about one Gerry Hutch, a reformed Irish criminal who ”has been active within Dublin's inner city community, working with disadvantaged children and encouraging them not to take drugs,” but who was previously a  major,  violent criminal whose “gang was said to have amassed an estimated IR£40 million from a series of bank robberies, jewellery heists, and fraud scams spanning almost 8 years.” http://en.wikipedia.org/wiki/Gerry_Hutch

Does the public deserve to know?  I think so.

And while we’re on crime, another was an Italian mobster who seemed to be active mostly in the 1970s and operated in Milan (it’s in Italian but the photos and the odd word gives you the gist). http://it.wikipedia.org/wiki/Renato_Vallanzasca

Does the public need know?  Very much so.

Said Lila Tretikov the Wikimedia Foundation’s Executive Director and also at the press conference, “Links, including those to Wikipedia itself, may now be quietly, silently deleted with no transparency, no notice, no judicial review and no appeals process.

“We cannot build the sum of all human knowledge without the world’s truthful sources.”