Smartphone angst is apparently rife in the UK, but is it really? 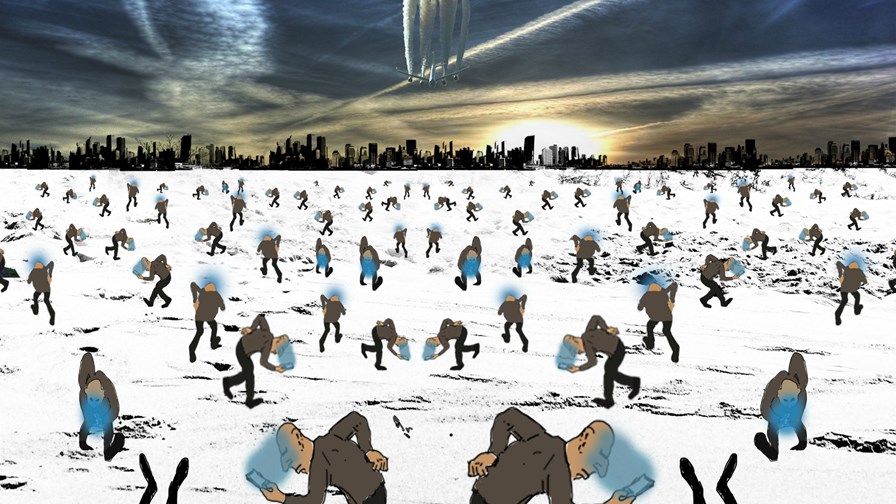 But what’s clear from the research is that although young users especially are quick to identify as ‘over-users’ very few of them believe they’ll bother trying to cut back. Of the 39% who admit to overusing their phone, 83% would like to do something about it, but only one in five of these (21%) ever make an effort to limit their usage and usually succeed, while 35% try and fail, and 27% would like to try, but don’t.

When you dig down into the issue it’s clear that it’s not the user that’s actively over-using, but the outside world that’s over-notifying and the user feels unable or unwilling to take steps to stem the flow.

Of those who believe they use their phone too much, 44% feel more distracted when trying to complete a task while 46% ‘feel’ they constantly need to check their phone. More than a quarter (27%) experience fear of missing out (‘FOMO’) when they cannot get to their device. Twelve percent of respondents experience physical pain from overusing their smartphones – including sore thumbs and headaches.

Surely what’s emerging here is not so much a picture of  ‘overuse’ of the phone being the problem (strange concept if you think about it), but ‘over-notification’ and over-interruption.

As we used to say back in the day to people who complained about specific television shows, there’s this switch that you can throw to solve the problem.

So why don’t smartphone users just switch off or limit the notifications of various kinds that come rushing in? Clearly the smartphone is a different kind of animal to the TV, say (us Baby Boomers were moaned at too by parents for watching too much - I was told I’d ‘bust’ my eyes). And those wiley smartphones (or at least those that are using them to gain ‘attention’), are running rings around (some of) us, making us feel guilty about not remembering birthdays, worried about missing commercial opportunities and generally just being left out of the mainstream unless we respond and acknowledge notifications as they pour in.

It’s always easy  to over-interpret these sorts of stats. Always turn them around. So in this case, if 39% feel they use their phone too much, that means 61% don’t or don’t know. And according to the survey only 18% feel the need to constantly check their device.

That sounds like a problem for some while the rest have found their way to the Facebook controls and have probably culled back the number of organisations and individuals notifying them of their every move and offer.

Too much use? No. I have a smartphone to communicate with, so just as with the old fixed phone, it’s always alive and ready to inform me because it’s always in ‘use’.

Is there too much notification and interruption going on? Absolutely.

So users have to be educated in the refined art of blocking.