A word on the Internet giants' newfound love of privacy 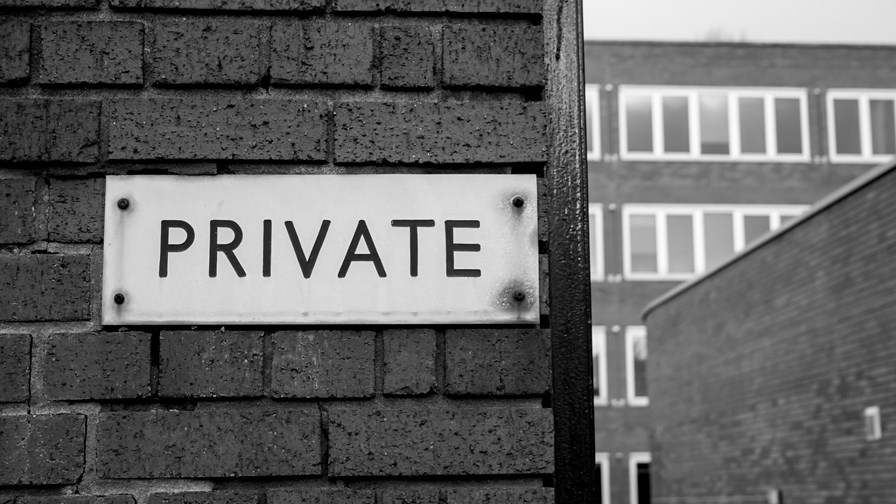 Google has become the latest big name to roll out new privacy-enhancing features, as the subject of how Internet giants use our personal data becomes ever more emotive.

The company has taken the wraps off 'auto-delete', which as the name suggests, can be set up to automatically delete an end user's historic location, Web and app usage data after either three months or 18 months.

"You should always be able to manage your data in a way that works best for you – and we're committed to giving you the best controls to make that happen," said a Google blog post co-authored by David Monsees, product manager, Search, and Marlo McGriff, product manager, Maps.

If that doesn't leave you with a warm, fuzzy feeling about the company that hordes as much data about you as possible, then you must be dead inside.

Google wasn't the only Internet giant to have a sudden change of heart this week.

"I believe the future is private," said a completely serious-looking Facebook CEO Mark Zuckerberg, in his opening remarks at his company's F8 developer conference this week.

What that means for users of the social network that indirectly exposed the data of 540 million of its members, is smaller, more intimate groups; private messaging; and posts that auto-delete after a certain amount of time has passed.

"I know that we don't exactly have the strongest reputation on privacy right now, to put it lightly," Zuckerberg conceded – not with a straight face this time, but with his best attempt at a cheeky smile – but he insisted he is committed to "doing this well."

These new features from Facebook and Google are pitched as putting users in control and making them feel safe and secure online. However, the cynic in me wonders whether this really is an act of benevolence, or whether there may be an ulterior motive: to make it harder to pin responsibility on the platform owner for certain groups' or individuals' malign behaviour.

When users complain of harassment, or misleading/obscene content, platform owners can encourage them to retreat from public spaces and use private messaging and groups instead. That way, they don't have to expend too much resource on clamping down on the wrongdoers.

Similarly, when Internet giants roll out new private communication channels, or introduce new privacy controls, they make it harder for themselves to keep tabs on what their users are up to. Their platforms can still be used by those intending to cause harm, but it is easier for the likes of Zuckerberg, Pichai et al to defend themselves on Capitol Hill. They have a legitimate reason to shrug their shoulders and say they couldn't have known anything about it.

Maybe I'm being harsh on Google and Facebook, or maybe these companies have given me too many reasons to doubt their supposedly good intentions.

Ultimately, end users themselves must also bear some responsibility for their experience of these services, and the reason for this is quite simple, really: using them in the first place is not actually compulsory. Shock, horror! You don't have to use Google or Facebook! Who knew?