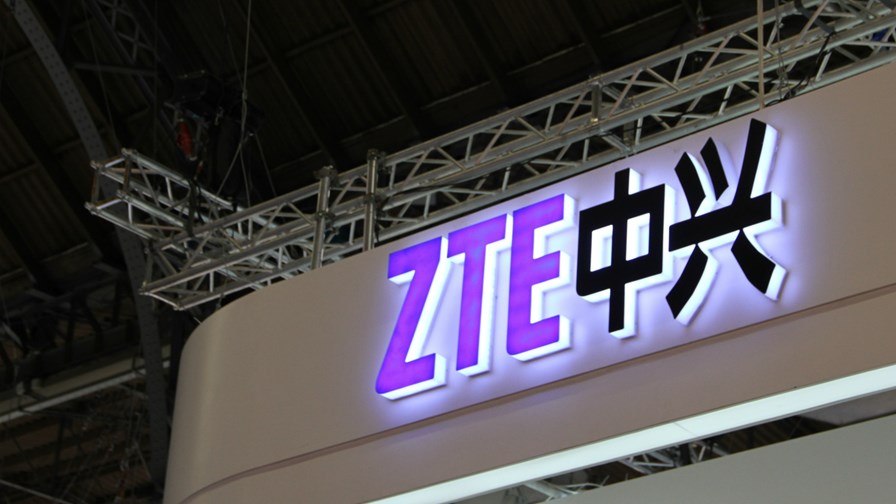 Opposition is growing to the US President's characteristically quixotic volte face and sudden decision to spin through 180 degrees and let ZTE off the hook after previously railing against the company and accusing it of of violating the sanctions that the US had imposed on the comms equipment maker.

Congress is now moving to reinstate the swingeing penalties that all but put the Chinese company completely out of business a couple of months ago. It is said that Donald Trump decided to throw ZTE a lifeline after a personal phone call from his "good friend" the Chinese president Xi Jinping during which was requested to soften the sanctions regime to enable the company to keep trading and thousands of Chinese workers in jobs.

However, In recent weeks both Congressional Republicans and Democrats have been framing legislation that would actually increase the severe penalties on ZTE but now the Trump administration is actively working to block those efforts. Yesterday trading in ZTE shares resumed on the Hong Kong Stock Exchange after they were suspended for two months. As soon as the Exchange opened ZTE stocks went into free fall and by the end of the say they were down by 40 per cent which knocked US$ 3 billion off the the company's value.

The penalties, imposed because of ZTE's flagrant sanctions-busting deals with pariah states Iran and North Korea, showed how utterly dependent the company is on US silicon and software for use in its comms products. Last week President Trump decided that he would rescue ZTE by allowing it to buy US technology again, however, ZTE must pay a $1 billion financial penalty, remove the company's top management and permit the US to monitor and ensure compliance with trade sanctions.

After all the rhetoric and bluster, Trump's decision to rescue ZTE caused outrage amongst legislators, Democrat and Republican alike, who insisted that the original, much heavier penalties must remain. This has set the stage for an executive branch/legislative branch confrontation and a coterie of senators have added an amendment into upcoming new military spending law that, if passed, would have the effect of reinstating the original and much harsher penalties levied on ZTE.

It is expected that the National Defense Authorization Act will easily pass in the Senate and thus face the Trump administration with a quandry. The White House is putting a brave face on things at the moment and issued a statement saying the revised penalties "will ensure ZTE pays for its violations and gives our government complete oversight of their future activity without undue harm to American suppliers and their workers.” However, Wall Street and investors think that when it comes to the crunch, and despite the US President's apparently chummy relationship with the Chinese President, political pressure in the months before the impending mid-term elections could force the White House to stiffen its sinews and increase the penalties on ZTE.