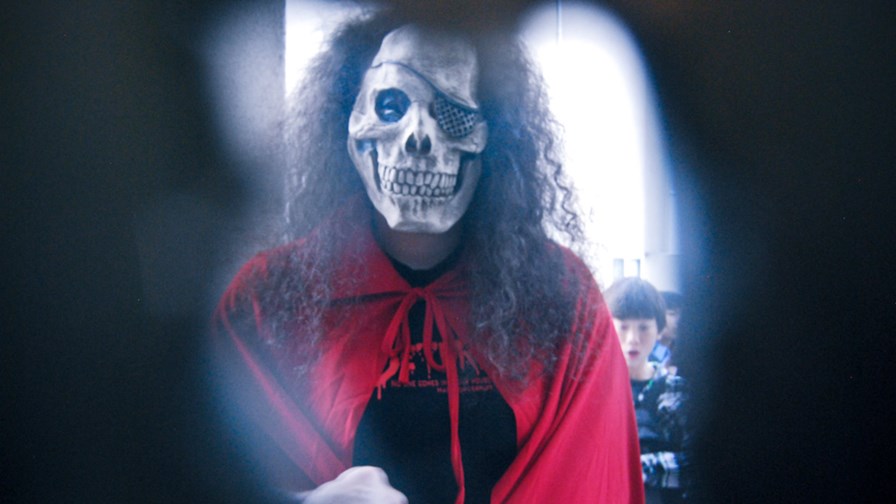 Neustar is a quiet but powerful US telecommunications company that likes to fly below the radar, particularly where its relations and contracts with US government agencies and industry bodies is concerned.

For more than 18 years now Neustar has enjoyed what might best be descried as a "special relationship" with itself whereby it has been awarded the contract for the routing of billions of telephone calls and text messages and providing number portability services on a "no-bid" basis. In other words it has been the consistent winner of a one-horse race ever since the company was founded.

Now though, Telcordia, the US division of the venerable Swedish-based telecoms company Ericsson, has been permitted to make its own bid for the contract and is claiming that Neustar is using underhand "scare tactics" to try to push Telcordia out of the picture and yet again canter gently past the winning post with no opposition.

Telcordia claims that Neustar is playing the "national security" card in an effort to frighten government agencies and the general public - even though Telcordia has impeccable American antecedents. After all it used to be Bell Communications (or Bellcore) and came into being when the old Ma Bell (AT&T) monopoly was broken up back in 1982.

Indeed, it became part of Ericsson only in early 2012 and its takeover was fully approved by CFIUS (The Committee on Foreign Investment in the United States). Erisson paid US$1.5 billion for Telcordia which, at the time, was owned by the private equity outfit Provident Equity Partners and Warburg Pincus - hardly an organ of the Chinese intelligence community or a front for the Russians.

Last year Neustar made $446 million from the routing and portability contract (that's more than half its total revenues) and has never has to face any competition. The current contract expires in June next year (2015) and the new one will be awarded by the US Federal Communications Commission (FCC) later this year.

In April, the North American Numbering Council (NANC), a federal advisory committee, recommended that Telcordia's 'Iconectiv' arm be awarded the new deal and a spooked Neustar has been protesting and lobbying ever since. The main plank of its argument is that Ericsson is not a neutral party as it already has contracts with many US  telcos and that Neustar should win the contract yet again.

However, it began the defence of what it evidently regards as its rightful contract in perpetuam, by claiming that the deadline for a competitive bid was deliberately extended so that Telcordia could submit a competitive offer.

Now Telcordia is claiming foul play on Neustar's part. Neustar submitted a second bid last October, some five weeks after the bidding process was supposed to have closed. Neustar claimed it had "revised" its bid to make it "more favourable" and demanded that other interested parties should also be required to resubmit revised bids. All then went quiet until January 24 this year when the FCC stamped Neustar's revised bid "return to sender" and it plopped back, unopened into the Neustar letterbox.

Then the FCC received an unsolicited report from Michael Chertoff - a sometime secretary of US Homeland Security and now the CEO of his own security consultancy. The report had been commissioned and paid for by Neustar. Interestingly, Neustar won't disclose how much it paid for it, saying only that it was "a modest sum."

In another prong of the attack on Telcordia's bid, Steve Edwards, the senior VP president of data solutions at Neustar, claims that changing the database would be an "intricate process and could take two to three years and lead to a database with less functionality. He added, I haven't really met anybody who thought this was a good idea."

Except Telcordia of course, which says it can not only build a new database quickly that will be fully tested by US carriers but will also offer a much cheaper service that will fully maintain critical law-enforcement abilities and functions.

Telcordia also says that the system software will be entirely US-provided throughout and the CTO of Iconectiv, Chris Drake commented,  "We are not using any of the code used and deployed in foreign installations at all, zero. We are quite willing to meet any and all requirements that might be imposed by the FCC or law-enforcement agencies and our cyber-security protections are "state of the art."

Telcordia also claims that Neustar's strategy is a 'desperate stunt' and an attempt to use fear to hold on to its multibillion dollar contract.” Meanwhile, James Barnett, a retired US rear admiral who is now a legal representative for Telcordia, says the company has "deep American roots and would produce a secure and reliable system". He added that Neustar is using “scare tactics” and “fear-mongering” to “spread misinformation” in an attempt to keep a contract it now seems to think is its by right.