What’s up with... Investments in India, Samsung, Colt 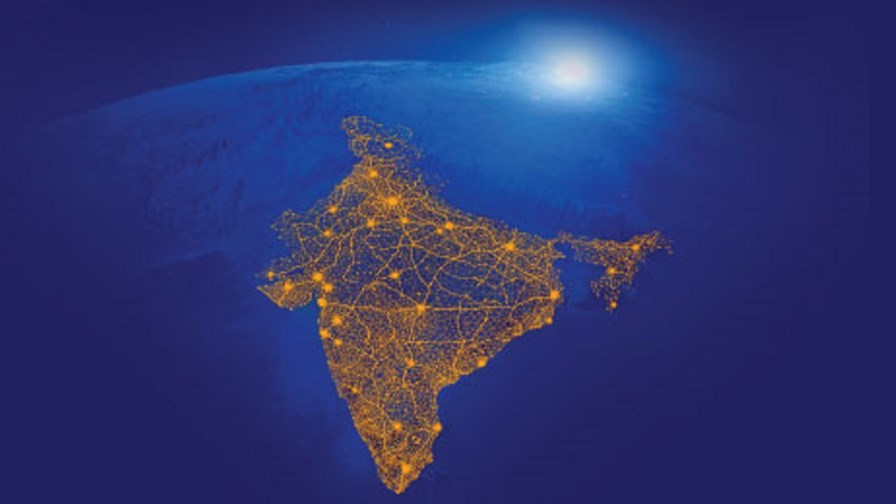 India’s Department for Promotion of Industry and Internal Trade (DPIIT) has increased the percentage ownership that foreign companies can hold in telecoms service providers and equipment vendors from 49% to 100%, though there are exceptions for companies from countries that border India... they still have to go through government channels if they want to invest in Indian telecoms companies (those countries, of course, include China). What might this mean for the market? There’s little doubt that various plans will have already been cooking as this change has been flagged for a while, so if there are stakes to be taken and acquisitions to be made then the early candidates will likely become clear during the next few months, and right now there’s a lot of activity around the world in the mobile towers sector. And there are opportunities also in the indigenous telecoms equipment sector, as recent reforms set out by the Indian government compel network operators to use locally-made network technology: With India already boasting about 1 billion mobile users and with recent efforts made to shore up the flagging financial positions of some of the country’s main service providers (in particular Vodafone Idea), there should be an influx of investments in the coming years.

In response to the growing demand for, and current shortage of, chips for all manner of applications, Samsung has unveiled its latest plans for new and expanded chip production during its Foundry Forum 2021. “We will increase our overall production capacity and lead the most advanced technologies while taking silicon scaling a step further and continuing technological innovation by application,” said Dr. Siyoung Choi, President and Head of Foundry Business at Samsung Electronics. The vendor, which is the second largest manufacturer of chipsets in the world (behind TSMC), unveiled plans for an 8nm radio frequency (RF) platform that “is expected to expand the company’s leadership in the 5G semiconductor market from sub-6GHz to mmWave applications,” and “continuous process technology migration to 3- and 2-nanometer (nm) based on the company’s Gate-All-Around (GAA) transistor structure. Read more.

Colt says it has launched its new 400 gigabit Ethernet (400GE) Wave and Private Wave services across both Europe and Asia Pacific and is claiming ‘1st telco to do so’ bragging rights for the move. It’s 400GE is built on Ciena’s WaveLogic 5 Extreme (WL5e) coherent optical technology. The 400GE service builds upon Colt’s high bandwidth optical portfolio delivered on its IQ Network.

Dutch operator VodafoneZiggo has chosen Red Hat to provide a hybrid cloud platform, based on Red Hat OpenShift, that will be “designed to unify application infrastructure for VodafoneZiggo’s network and IT architectures, including its new standalone 5G core, targeting increased productivity and faster time to market.” Read more.

NVIDIA has made concessions in an effort to get European Union approval for its acquisition of Arm, reports Reuters.