A river runs through IT: OPNFV unleashes its Colorado NFV platform 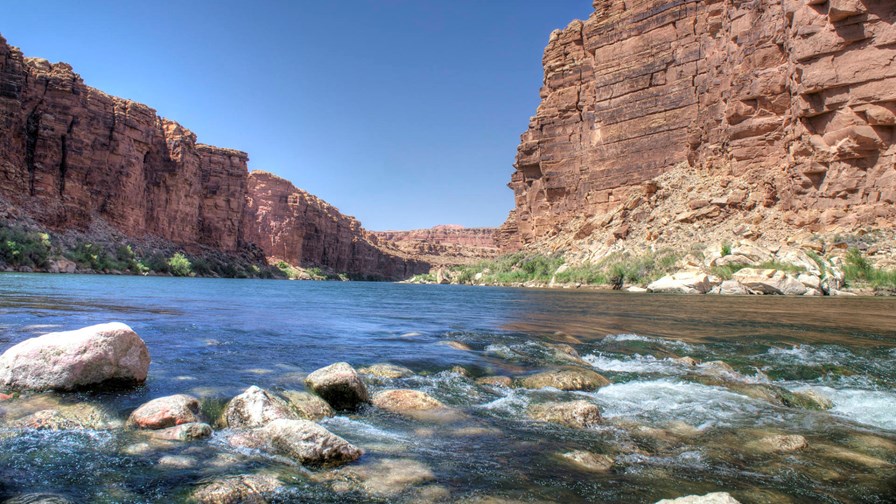 The Open NFV Project (OPNFV) this week released Colorado, the latest and third platform release for the open source project set up to work in close collaboration with ‘upstream’ open source communities to test and integrate code for the open NFV platform.

The key enhancements include:

Infrastructure and testing environment advancements: The Phros Test Lab project continues to be a key element of OPNFV release development and validation. Colorado brings increased governance, consistency, availability and quality to the labs, increasing efficiency and creating the groundwork for a robust Lab-as-a-Service program.

The OPNFV evolution to a cloud native future

OPNFV: driving the network towards open source "Tip to Top"