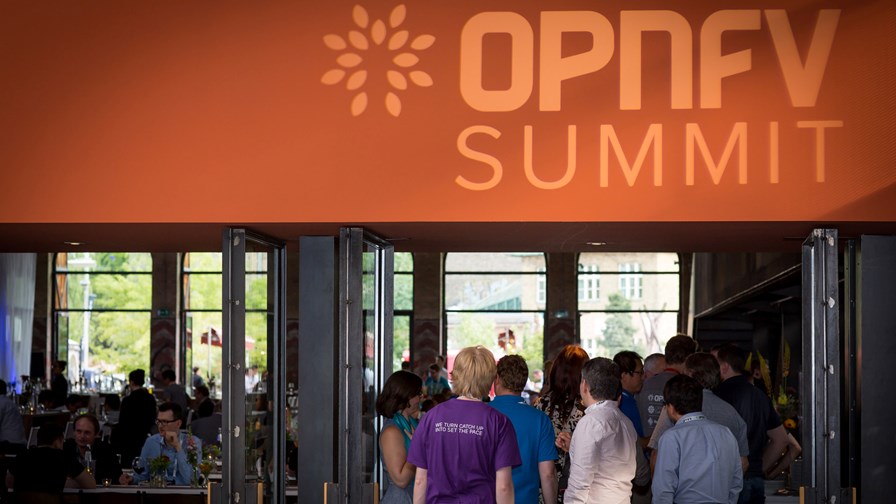 By increasing support for cloud native applications and providing access to readily deployed NFV infrastructure on demand, the OPNFV group says it now delivers the platform and tooling required by developers with whom end users are actively collaborating to validate, integrate, onboard, and test NFVi, VIM, VNFs and network services. It says the Fraser release offers a new level of maturity that brings the industry closer to true cloud native integration that can be leveraged by cloud providers. The project team has deepened OPNFV’s testing capabilities around functional, performance, stress and benchmark testing.

“Since inception, OPNFV has been the place for industry collaboration with upstream communities, which has grown even more with the Fraser release,” said Heather Kirksey, VP, Community and Ecosystem Development, at The Linux Foundation, which is home to the OPNFV open source project. “With more mature cloud native integration and expanded testing and collaboration, OPNFV delivers the tools needed for end users to validate and test new network services.”

New carrier-grade features have been added, specifically in the areas of monitoring, service assurance, networking and data plane acceleration. These new features include:

Next month will see ETSI host the ​fifth ​OPNFV ​Plugfest in Sophia Antipolis, highlighting the close links between OPNFV and ETSI’s NFV ISG. Testing will include ETSI use cases and will focus on interoperability of the OPNFV platform in deployment, network integration, and VNF applications. A virtual central office (VCO) demo is expanding its remit to cover residential services with a virtualized Mobile Network use case, including vRAN for LTE as well as vEPC. The demo will be featured at the Open Networking Summit Europe event in Amsterdam this coming September.

“At three and a half years in, OPNFV is certainly growing more and more mature in its core deliverables whole at the same time looking ahead and addressing new use cases like Cloud Native and Edge Computing,” said Tim Irnich, Chair of the OPNFV Technical Steering Committee and Program Manager, Cloud, Open Source & Ecosystem at Ericsson. “Participation and adoption by end users like China Mobile and Orange further defines the important role OPNFV is playing in the industry.”

A final note from OPNFV mentions that the seventh code release, Gambia, is due out at the end of this year or early 2019, and will include C-RAN, ONAP-automated OPNFV, eEdge cloud and the Capstone certificate management service.