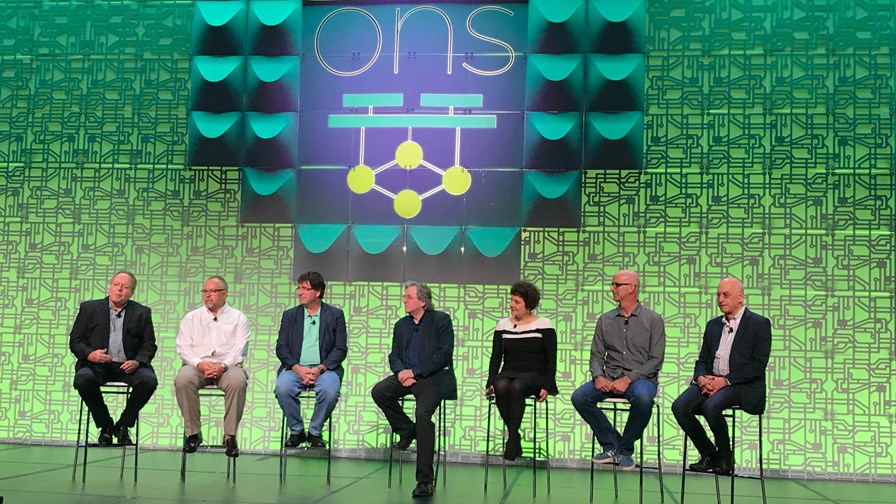 It has been quite some time coming, but finally the Linux Foundation and ETSI have signed a Memorandum of Understanding (MoU) to bring open source and industry standards closer and hopefully create synergies between them. This is actually a big deal and represents the first tangible evidence of an update to the tried and tested development of interoperable technology and processes for telecoms.

Whilst we all know that it has never been a simple case of “either/or”, it was obvious that some degree of formal structure was necessary to try and harmonise the work efforts within standards development organisations (SDOs) and open source communities and their various foundations. The industry needs globally-agreed standards and it needs ways to implement and deploy standardised technology – hence both SDOs and open source communities. But the growth of the latter (mainly thanks to the introduction of foundations) has resulted in more attention and resources being allocated by CSPs and vendors, which in turn has led to the rapid work cycles we now see that far outpace that of the SDOs. Yes, it is often a little unfair to compare the two directly, but there is a degree of tension between them and plenty of arguments over speed versus thoroughness.

It doesn’t help matters that the open source projects (of which there are many that are related to telecoms and the number is growing all the time) are more transitory in nature than the SDO groups. Generally speaking, you need to be a member organisation to participate in SDO work, whereas open source is more welcoming to all-comers. This can mean, however, that developers and coders move from project to project, abandoning those that become more challenging or more repetitive in favour of the latest Next Big Thing project. The upside is that there is a lot of energy and excitement within the open source community, coupled with a real desire to get things done as quickly as possible, pushing out iterative releases on a regular basis and at a greater frequency than is normal for the SDOs.

So if the SDOs and open source communities can better understand one another – perhaps meet each other halfway – then we may see less work overlap, more collaboration, a sharing of ideas and expertise, all of which should be of benefit to service providers and operators as well as their vendor partners. It is a view shared by two of the most prominent organisations in their respective fields – ETSI and the Linux Foundation – evidenced by the signing of the MoU. They intend to build on the existing working relationship between them, creating a formal collaboration agreement that should enable faster information-sharing and deployment of open networking technologies across the industry. The formal link between the two communities should also encourage and enable collaborative activities, joint communication, promotion and events, as well as potential common initiatives related to interoperability and conformance testing.

“It’s encouraging to see how far the industry has come in such a short time,” said Arpit Joshipura, general manager, Networking, Edge, and IoT, the Linux Foundation. “This agreement with ETSI signals it’s possible to reach a harmonization of collaborative activities across open source and standards for the networking industry. Working together results in less fragmentation, faster deployments, and more streamlined innovation.”

“We are eager to deepen our work with the open source communities at the Linux Foundation,” said Luis Jorge Romero, director-general, ETSI. “Open Source has been part of our working methods and our technical groups, Open Source MANO (OSM) being an example, for several years now. Further collaboration provides the standards community with a quick feedback loop on how our specifications are being implemented.”

Of course, OSM stands somewhat at odds with the Linux Foundation’s ONAP orchestration project, and is currently dividing the telecoms community. Politics suggest that the two are not about to merge anytime soon (if ever), but hopefully there can be some common ground and interworking between them. They are both significant projects and command a great deal of resources from CSPs and vendors. Perhaps more likely areas for fruitful collaboration exist in NFV, automation and edge computing.

Speaking at this month’s ONS North America event, during a session comprising standards bodies and open source representatives, Axel Clauberg (of Deutsche Telekom’s T-Systems and also Chair of the Telecom Infra Project) explained that CSPs want to accelerate the pace of innovation for this industry.

“So as part of the acceleration, what you want to do is avoid reinventing the wheel. And you have to work with the parties that invented the wheel, you have to collaborate,” said Clauberg. “So this is no longer a classical technical waterfall. It's true agile work. And that requires a level of openness and collaboration. And it's a different way of working also with the standards organisation.”

“We have an end user community, made up primarily of hyper scalars, and they didn't always have a voice and a standards body,” added Bill Carter, CTO of the Open Compute Project (OCP) Foundation. “So as much as we could adopt a standard and get it to market quickly, we also wanted to evolve it quickly. And so we took advantage of having those the hyper scalars in our communities, and talking with each other and understanding what can be done better. And then we were able to feed that back into the standards bodies. And so now it's become a two way street, between our organisation and the standards organisations. And they embrace it, they appreciate our feedback, and we appreciate it.”

There have certainly already been some successful collaborations, plus a high level of appreciation that collaboration is essential. Time now for more real-world results.

Why Vodafone and NTT Docomo are connecting their Open RAN labs