Ericsson proud of its open source history as Erlang turns 20 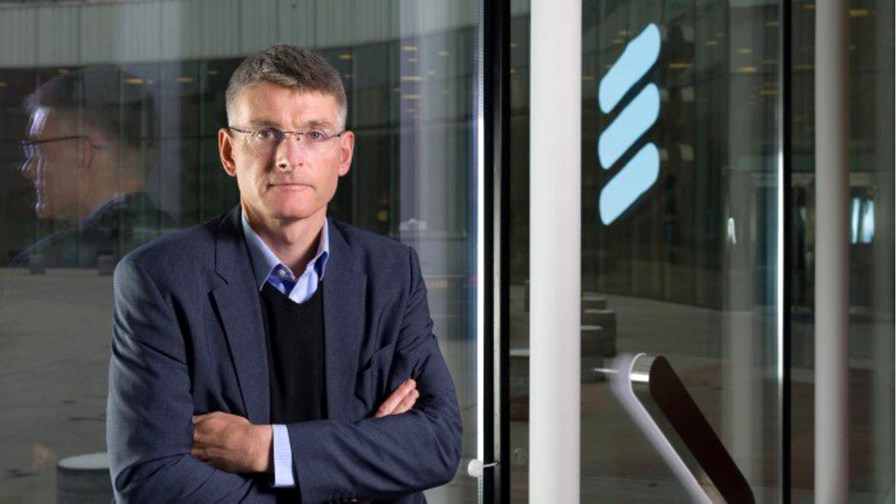 There’s an incorrect presumption that the telecoms vendor and OEM community is divided between the legacy equipment companies and the open source community, with clear separation between the two. Not so; although there are obviously significant differences and business models in play. The so-called legacy vendors are keen to maintain their sizeable gross margins on networking products, whereas the open source-based newer entrants are competing on both innovation and lower costs.

A number of the established vendors have been contributing to open source for many years. The day after the main open source code repository, GitHub, was acquired by Microsoft for an eye-watering $7.5 billion, it is rather timely to reflect on the 20thanniversary of the Erlang programming language being available as open source.

Erlang was developed to support the need for telcos to build massively scalable real-time systems with high reliability. Bjarne Däcker set up the Computer Science Lab at Ericsson in 1984 to develop new software. The name is presumed to be both a reference to Danish mathematician Agner Krarup Erlang and a syllabic abbreviation of "Ericsson Language."

The programming language Erlang supports the development of massively scalable real-time systems with high requirements on reliability. What makes this fact interesting is that Ericsson designed the first version of Erlang in the 1980’s and that it has been available as open source for 20 years. Today it is adopted for the development of banking, e-commerce and on-line gaming applications for example, and the community of users continues to grow.

Ericsson uses Erlang to develop many of its products and an estimated 40 percent of all mobile traffic worldwide is carried over the company’s network solutions. This means that a substantial part of all mobile voice and data calls are enabled by Erlang code. The number of Erlang users outside the telecom industry has increased over time and includes companies such as WhatsApp, Bet365, and Klarna.

Erik Ekudden, Chief Technology Officer of Ericsson, says: "The 20 years of Erlang as open source has turned out to be a true win-win situation for both Ericsson and the Erlang community. Since 2009 with the migration of Erlang to GitHub, it has been easy for users to contribute and for us to integrate community code on a daily basis."

The official Erlang Repository at GitHub is a website where users can track developments and download new releases. It also provides access to design principles for middle-ware, interface applications towards other programming languages and debugging tools.

Erlang is suitable for any application that requires a robust server solution and it is portable for most operating systems and processor architectures. The runtime system of Erlang has built-in support for concurrency, distribution and fault tolerance, and there is a whole Erlang eco system with components, literature, and educational material.

Kenneth Lundin, Manager for the Erlang Team, Ericsson, says: "The decision to make Erlang open source has had many positive effects. With the large community of users, Erlang is thoroughly tested and the overall quality has been further improved. Moreover, joint research projects and collaboration with universities have resulted in other enhancements and new features."

The Erlang runtime system is now also used for Elixir, a popular programming language. The community of Elixir users is probably even larger than the one for Erlang. It is very productive and contributes to the Erlang project as well.

The name Erlang is attributed to Bjarne Däcker. In 1984 he set up the Computer Science Lab at Ericsson together with Mike Williams to explore, develop and introduce new software technologies. Erlang was designed at this facility by an initial team of Mike Williams, Joe Armstrong, and Robert Virding, and the name is presumed to be a reference to Danish mathematician and engineer Agner Krarup Erlang and a syllabic abbreviation of "Ericsson Language."

The viability of Open Source stacks for the telco edge

CLOUD CITY, a breakthrough moment for both TelcoDR's Danielle Royston and the telecom industry