What’s up with… Open RAN in Indonesia, Nokia, Enea, Zoom 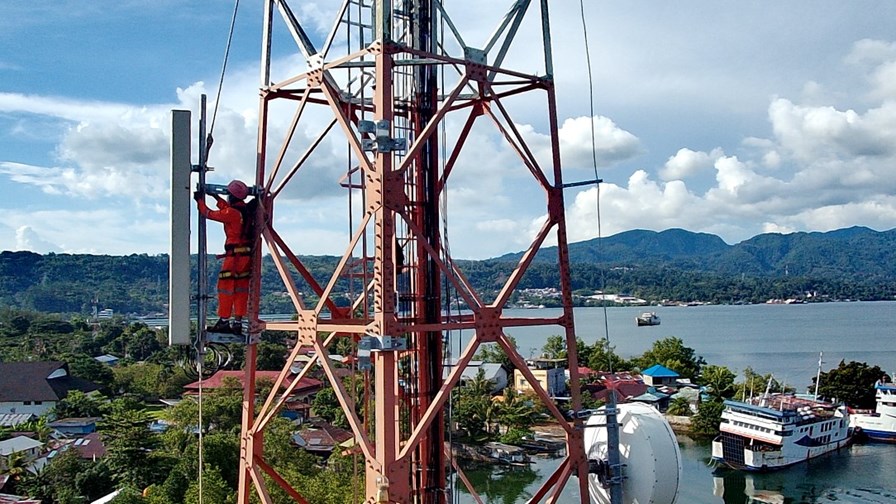 The latest Open RAN action from Indonesia and developments in 5G indoor and private networks lead the news charge this Monday.

Indosat Ooredoo has advanced its Open RAN ambitions with field trials “including proof of concept and functional testing,” the operator has noted. The field trials were carried out in several locations in the Maluku region from March to the end of April and were supported by the Telecom Infra Project’s (TIP) OpenRAN Project Group and Parallel Wireless. All of Indonesia’s mobile operators are checking out the potential of Open RAN architectures: Earlier in the year XL Axiata conducted trials with Mavenir as its main tech partner, while the country’s other CSPs are at various stages of tests and explorations, aided by a TIP Community Lab based in Bandung. (See Indonesian operators put Open RAN to the test.)

Still with Nokia… The vendor has teamed up with private wireless network integrator Edzcom to deploy a 5G standalone private network for Konecranes at its smart factory in Hyvinkää, Finland. Edzcom, which was acquired last year by European neutral host giant Cellnex, will deploy a private wireless and application platform based on the Nokia Digital Automation Cloud (DAC). For further details, see this press release.

And still with private networks… Swedish telecom software specialist Enea has launched a 5G ‘MicroCore’ for enterprises that want to use private 5G networks to support their smart manufacturing and Industry 4.0 initiatives. Enea’s core is based on its 5G core platform already widely deployed by a number of tier 1 operators, it claims, but has a ‘minimal’ footprint. It says it has several trials of the MicroCore under way in Asia and claims the system gives enterprises the freedom to mix and match best of breed products and avoid vendor lock-in. It has a cloud-ready, containerized architecture making edge integration seamless and works across private and public clouds including Amazon Web Services, Microsoft Azure and Affirmed UnityCloud. For further details, see this press release.