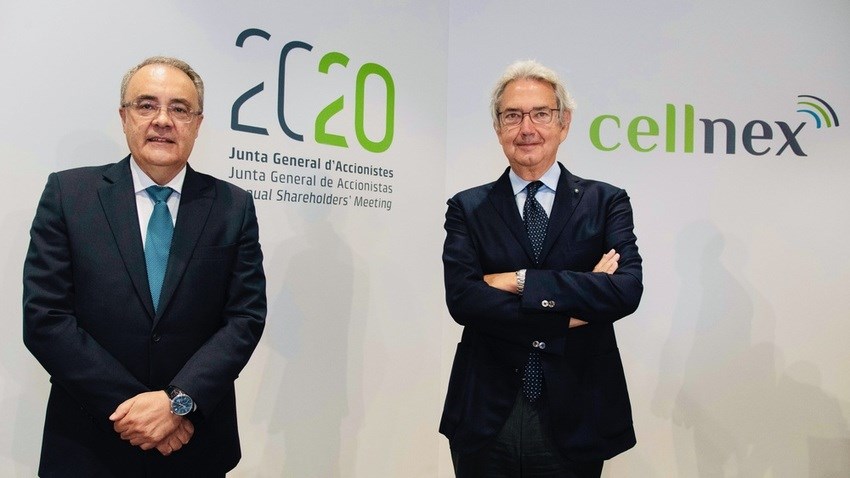 Even if Cellnex crashes and burns, it will have been one helluva ride… The neutral towers infrastructure company is hardly taking a breath as it expands its European footprint through organic growth and acquisitions and positions itself in adjacent markets, the latest of which is private networks.

The company has been splashing large amounts of cash in the past few years on acquisitions and tower construction – a cool €2.5 billion in the first six months of this year alone. It has made acquisitions in Portugal, Ireland the UK, now operates in eight countries in Western Europe and is on course to manage a portfolio of 61,000 sites across Europe by 2027 (including planned rollouts). Currently, more than 40,000 sites are in operation. 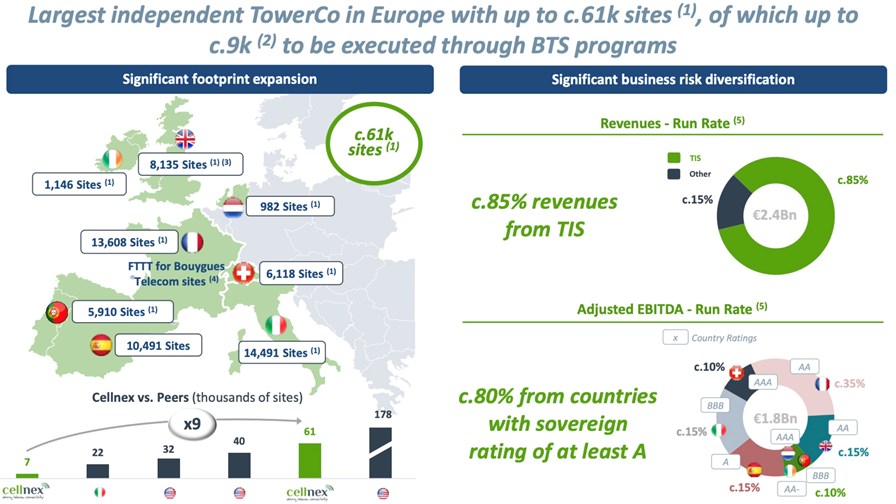 Those acquisitions have resulted in greater sales. Cellnex has reported a 48% year-on-year increase in revenues for the first half of 2020 to €723 million, though the vast majority of that growth came as the result of that M&A activity. Of those total revenues, 77% came from infrastructure services to mobile network operators, while its broadcasting infrastructure delivered 16% of sales.

But while it’s EBITDA (earnings before interest, tax, depreciation and amortization) is strong, at €527 million for the first half of this year, it made a net loss during the period of €43 million, due to high amortization and M&A costs, and those margin pressures will continue for a few quarters yet, so it has some work to do on that front.

And, of course, acquisitions cost money: Cellnex is carrying €4.67 billion in debt currently. But this is a long-term game and the company, led by CEO Tobias Martinez and Chairman Franco Bernabè (pictured above, left to right), is expanding into adjacent areas of growth.

In June it teamed up with server vendor Lenovo and orchestration software developer Nearby Computing to launch an Intel-based edge computing solution for mobile operators that could be deployed at Cellnex sites around Europe.

And now it has branched into the fast-growing market for private wireless network by acquiring (for an undisclosed sum) Finnish startup Edzcom, which designs, builds and manages private cellular (currently 4G) networks on behalf of large enterprises such as Port Oulu, Kalmar and Finavia. Having a team on board that knows how to build and run private networks is a smart move in a market that is growing but in which expertise is concentrated in just a few companies.