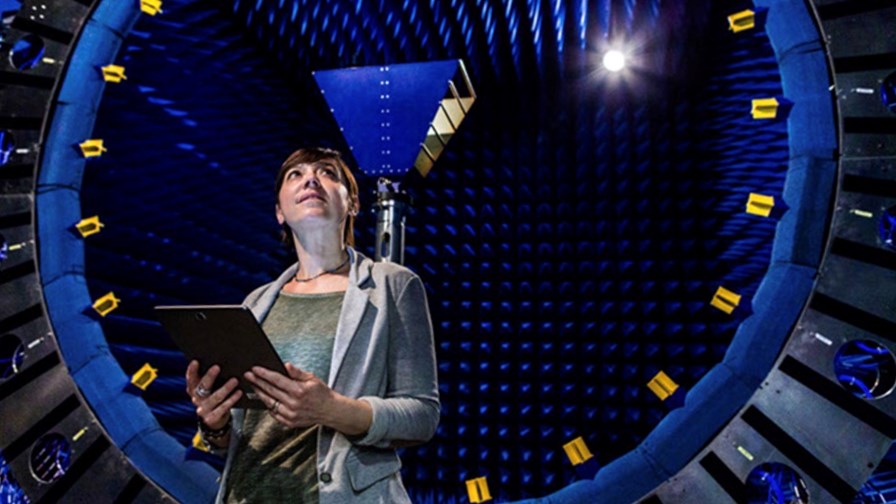 TIM (Telecom Italia) has become one of the first network operators to set up an Open Test and Integration Center (OTIC), a lab dedicated to testing Open RAN solutions and conforming to test and validation criteria set out by the O-RAN Alliance.

The OTIC, based in Turin, “promotes the opening of the O-RAN ecosystem by developing implementations and solutions, by testing and verifying the compliance of RAN equipment (antennas, radio base stations, etc.) from individual or different suppliers with the specifications of the O-RAN interfaces and by providing technical results to the community on the experiences gained during testing,” the operator noted.

The move is part of TIM’s broader efforts to accelerate the development and adoption of Open RAN technology in Europe: It is one of the signatories to the Memorandum of Understanding (MoU) on The Implementation of Open RAN Based Networks In Europe along with Deutsche Telekom, Orange, Telefónica and Vodafone and, as part of that group, helped to produce the recent white paper and the detailed set of Open RAN technical requirements that was published this week. (See TIM joins Euro telco Open RAN party.)

The Italian operator is already deploying Open RAN technology in the city of Faenza and plans to deploy the emerging, disaggregated architecture elsewhere this year. (See TIM takes its first step into Open RAN territory.)

The Turin lab is based over two sites about 2 kms from each other, with one of the sites able to perform outdoor testing, making drive testing in a suburban environment possible.

For over-the-air testing, “several Anechoic Chambers for both su6GHz and mmWave testing are available in addition to shielded rooms/boxes,” notes the O-RAN Alliance.

Because the labs are also used for testing and validating traditional mobile networking technology, it’s possible that TIM could also test interworking between Open RAN and existing radio access network systems (if all parties agree).

The OTIC will ultimately be involved in certification and badging processes once the O-RAN Alliance’s specs are finalized.

The other OTIC is in Berlin, where it is hosted by Deutsche Telekom. For more on the work of the O-RAN Alliance’s Testing and Integration Focus Group (TIFG), see this website.

The Open RAN market is still relatively small – research house Dell’Oro expects the total global investment in macro and small cell radios, plus baseband hardware and software, compatible with O-RAN Alliance or TIP OpenRAN specifications, to be more than $500 million this year.

But the market is certainly growing, and more operators are exploring the potential of Open RAN deployments and pushing the vendor community to develop and introduce new functionality. (See Vodafone boasts 5G Open RAN milestone with RIC evaluation.)