RIC at the heart of the Open RAN action 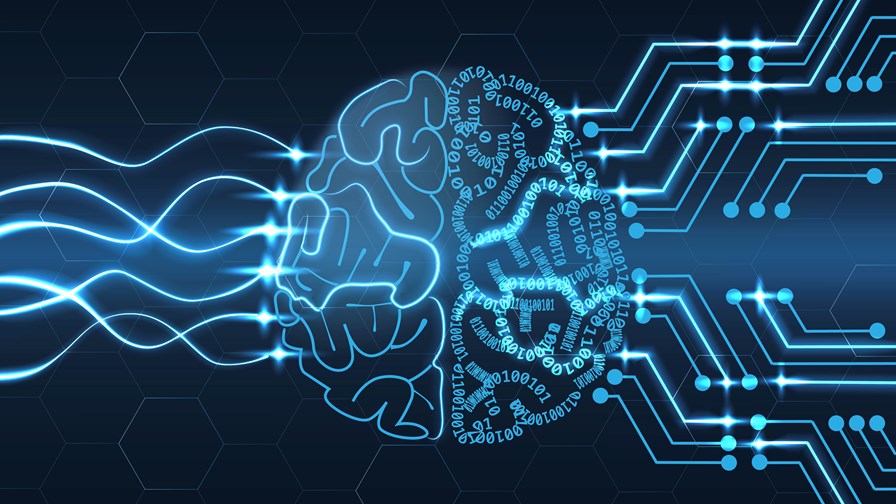 As the pace picks up in the Open RAN sector, the RAN Intelligent Controller (RIC) is emerging as one of the key focus areas of development and activity for multiple key players.

Essentially, the RICs act as the management and control centres for Open RAN networks, hosting the tools and applications that will essentially act as the equivalent of the OSS systems that are used to run current telco networks (though with a lot more embedded AI functionality), and, not surprisingly, RIC specification work has featured heavily in the O-RAN Alliances recent work. (See O-RAN ALLIANCE Announces New Specifications, 3rd Global Plugfest and New Demonstrations of O-RAN Technology.)

So, basically, RICs are going to be incredibly important to the capabilities and ultimate success of any Open RAN deployment, which is why TelecomTV had a dedicated session on the topic during our ongoing Open RAN Summit. (See The Emergence of the RAN Intelligent Controller.)

The latest company to make a splash with its RIC developments is VMware, which has unveiled details of its RIC platform that the company has been hinting at for some months already. It comprises two separate RIC products that can be deployed together or independently: The Centralized RIC is its Non Real-Time RIC, which will “host rApps that have control functions with response timing greater than one second”; while its Distributed RIC is its Near Real-Time RIC, which will “host xApps that have control functions with response timing less than one second, typically on the order of 10’s of milliseconds.” You can check out all the details in this announcement.

Worthy of note, though, is the support VMware is providing to developers that want to build xApps and rApps to run on the RICs, and that support includes the provision of software development kits (SDKs): VMware RIC SDKs are expected to be generally available during the fourth quarter of VMware’s current fiscal year, which ends in January 2022, while the RIC platform is set to be “initially available” in the quarter that runs from February to April next year.

And VMware has some developers on board already, including long-time collaborator Cohere Technologies, which has developed a Spectrum Multiplier xApp that has already caught the eye of major operators such as Deutsche Telekom and Telefónica. VMware and Cohere detailed their collaboration in June – see VMware and Cohere Technologies to bring intelligent, cloud-native applications to Open Radio Access Networks.)

Other app partners include Cellwize, Polte and AirHop, which recently hooked up with Robin.io to deliver pre-packaged capabilities to operators with Open RAN ambitions (they are already working side-by-side at Rakuten Mobile).

VMware, which is positioning its RIC platform as part of its newly-updated Telco Cloud Platform, has been involved in various tests and trials with Deutsche Telekom for some time, and the giant German operator has been pushing ahead with its plans to identify the optimum Open RAN deployment model through its work with the Open Networking Foundation (ONF): The recently-announced SD-RAN Berlin Trial has the ONF’s own RIC at its beating heart. (See ONF and Deutsche Telekom demonstrate fully disaggregated Open RAN with Open RIC Platform.)

Other recent RIC developments of note include: