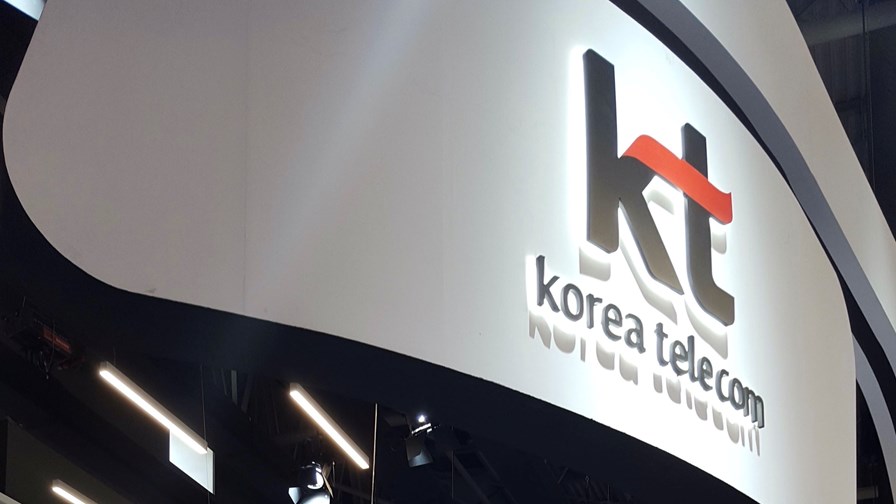 Major South Korean operator KT Corp. has taken a significant step towards the integration of Open RAN technology into its 5G network with the successful completion of lab tests using radio access network kit from Japanese technology giant Fujitsu (plus another unidentified radio kit vendor) and technical support services from NTT DOCOMO, the Japanese operator that is one of the main cheerleaders for the development and deployment of Open RAN architectures.

Now it has successfully completed interoperability and 5G call connection tests using Fujitsu’s centralized unit and distributed unit (CU and DU) elements, and radio units from a “Korean medium-sized vendor”, as part of ongoing interoperability trials for open fronthaul, a move that “will accelerate the introduction of Open RAN technology to Korea’s 5G network,” the partners have announced.

DOCOMO, which provided integration services support for the trial, has already deployed Fujitsu’s RAN gear in its 5G network in Japan.

The trio are now expanding their collaboration to include the development of virtual RAN (vRAN) and RAN intelligent controller (RIC) systems as part of the ‘Open RAN 5G Ecosystem’ initiative launched early last year by DOCOMO: That collaboration will include the construction of an Open RAN test facility and further multi-vendor interoperability testing.

DOCOMO is one of the companies aiming to make its mark in the global Open RAN market. Having been one of the founders of the O-RAN Alliance in February 2018 and integrating Open RAN elements into its 4G and 5G rollouts in Japan, the Japanese giant is keen to see other operators around the world embrace Open RAN principles and is seeking to be a partner to those that want to go down that route. With that in mind it announced its 5G Open RAN Ecosystem in February 2021, by which time it had already gathered an impressive group of ecosystem partners, including Dell Technologies, Intel, Mavenir, NEC, NTT DATA, NVIDIA, Qualcomm Technologies, Red Hat, VMware, Wind River and Xilinx, as well as Fujitsu. (See NTT DOCOMO spearheads new 5G Open RAN Ecosystem.)

KT, of course, is an impressive and high-profile name to add to that list of partners.

And, of course, it isn’t the only Japanese company seeking to be a global Open RAN influencer: Rakuten Mobile has just demerged Rakuten Symphony, which is now a standalone supplier of Open RAN technology and integration services to network operators, enterprises and governments and which has already landed some significant gigs in Europe and North America. (See Rakuten tunes up for an Open RAN unit IPO or stake sale.)