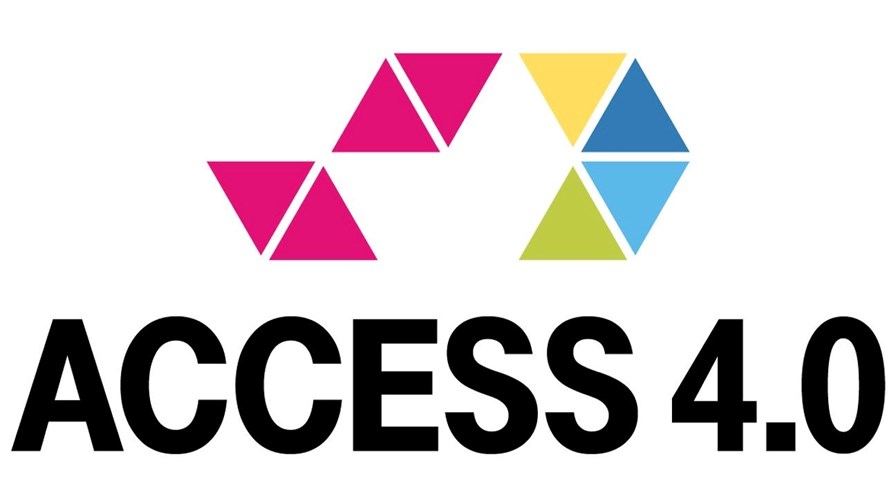 DT has been working on its Access 4.0 strategy for several years. At the heart of the strategy is the SDN-Enabled Broadband Access (SEBA) reference architecture developed by the Open Networking Foundation (ONF), as well as the ONF’s Virtual OLT Hardware Abstraction (VOLTHA) model, which offer network operators the opportunity to extend software-defined programming to the fixed access network and enable operators to adopt a best-of-breed approach to the elements they want to deploy.

DT has noted on a number of occasions that the economics of the model stand up, and when it awarded a technology contract to ADTRAN for its software-defined optical line terminal (OLT) systems and SDN-enabled management tools in April last year, the operator said it planned commercial deployment before the end of 2020.

Well, it can claim to have met that deadline, even if with only a handful of customers.

More important, though, is that the new model is now part of the production network and, as is the promise of open, disaggregated architectures, it is not a single vendor solution: In addition to ADTRAN, Deutsche Telekom cites RtBrick, Reply, Broadcom, Siticom, BISDN, Radisys, OneIT, Fibre Industries and the ONF as its Access 4.0 partners.

As DT points out: “Vendor-specific closed systems are being replaced on the A4 platform with open, disaggregated, and microservice-based technologies. A4 is based on open source principles in many aspects and shares any resulting insights with open source communities. The open software promotes competition among suppliers and cuts investment costs for network operators. The A4 team holds key roles in international collaborative projects such as the Broadband Forum (BBF), the Open Networking Foundation (ONF), the Open Compute Project (OC), and the Telecom Infrastructure Project (TIP). This active involvement helps prevent island solutions and leverage synergies not just within Deutsche Telekom, but in the sector as a whole.”

In its Access 4.0 network, Abdurazak Mudesir, DT’s head of Services & Platforms and Access Disaggregation, notes that “disaggregation is now a reality. For the first time we’re producing a BNG on Whitebox hardware and are using software-defined networking technology to control that gateway. That’s a hugely important step toward our broadband network’s future structure. With the software-defined approach of Access 4.0 we’re driving forward automation and can implement lean processes ourselves in combination with our OSS platforms.”

That BNG (Broadband Network Gateway) functionality has been developed by RtBrick, noting in an email to TelecomTV that its software is now part of DT’s IP core production network.

“The industry has been talking about disaggregated networks for a while now, so connecting real customers to a network of this scale is a significant milestone for the whole industry. For telcos to deliver services on open software and hardware, rather than proprietary systems, is probably the most important new development the industry has seen since the arrival of the Internet,” stated RtBrick founder and chief technology officer, Hannes Gredler.

And this isn’t a standalone, siloed development, of course. Deutsche Telekom is taking a broad approach to network disaggregation, with Open RAN a key part of its mobile network infrastructure strategy, as explained by Alex Choi, SVP of Technology Strategy & Innovation, during his keynote interview last November as part of our Open RAN Summit. (See DT’s Alex Choi on Open RAN and the Evolution of Telecoms Architectures.)

DT noted in its Access 4.0 announcement that the underlying platform technology “should in future be able to support other applications at the network edge, especially in the 5G and Open RAN environment.”

DT is to kickstart its Open RAN deployments this year in Neubrandenburg, a town of about 65,000 residents north of Berlin, which it will refer to as “O-RAN-Town.”  (See Deutsche Telekom preps 2021 Open RAN rollout.)