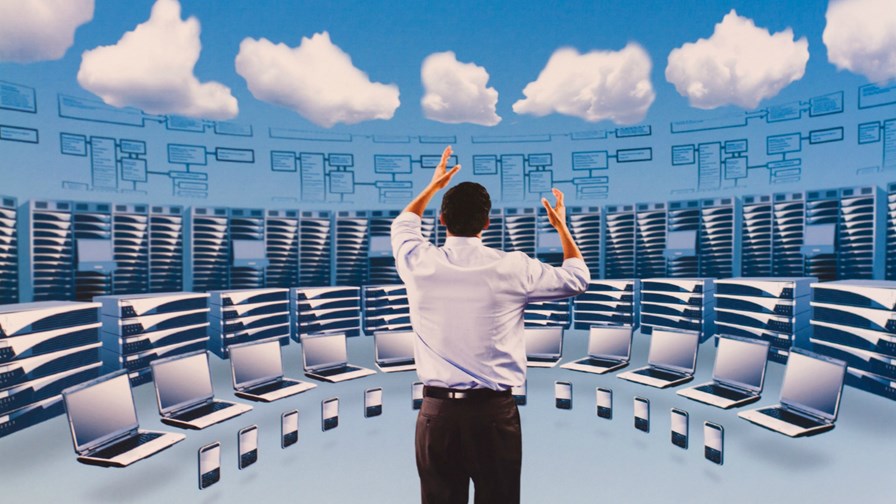 VMware has topped a flurry of announcement at its own VMworld event in Barcelona by announcing  ‘VMware vCloud NFV-OpenStack Edition’ which lays out what VMware sees as a claim to a pivotal position in the fast-evolving carrier NFV stack.

It claims the telco-targeted solution represents the fastest path to deploying NFV services on OpenStack.

"We are... providing what nobody else has in the market: the most reliable and rich NFV infrastructure based on VMware's industry-leading virtualization software combined with the openness of standard OpenStack to be optimized with carrier extensions," says Gabriele Di Piazza, vice president of solutions, Telco NFV Group, at VMware.

VMware has also announced that Vodafone has selected VMware to support its global roll out of NFV; and Dell EMC and VMware introduced a new pre-integrated and pre-validated NFV Solution that is ‘OpenStack Ready.’