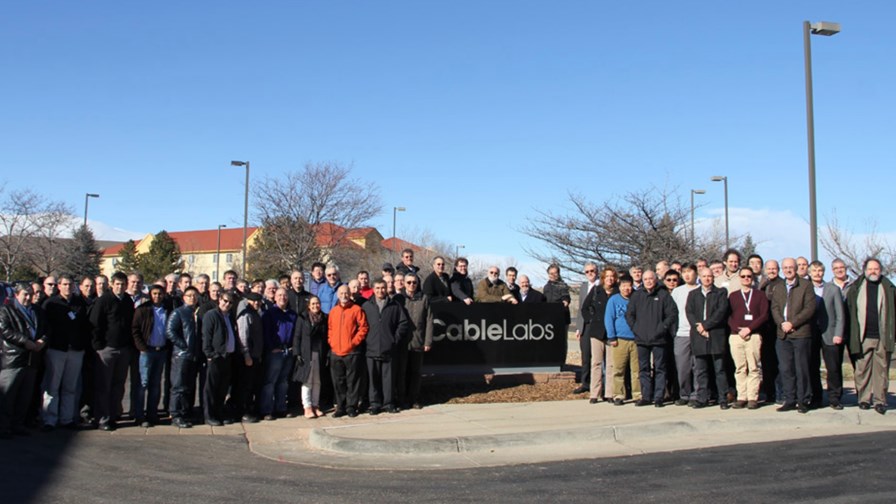 ETSI, the European telecoms standards institute, describes itself as “the home of NFV”, and given its pioneering work to coalesce the industry around Network Functions Virtualisation technology and develop a standards framework, this is a more than justified claim. Last week, ETSI’s Industry Specification Group for NFV convened a workshop to align cloud-centric initiatives and network-centric initiatives to ensure successful realisation of NFV through automation.

The workshop, which was hosted by CableLabs in Colorado, brought together the leading standards development organisations (SDOs) and Open Source communities in what it describes as an ‘NFV Village’. This was the first time the key SDOs and open source bodies have met together to accelerate alignment of their activities in relation to NFV. Participants read like a Who’s Who of NFV, and included 3GPP, ATIS, Broadband Forum, DMTF, ETSI NFV, IETF, ITU, MEF, OASIS/TOSCA, Open Cloud Connect, ONF, OpenDaylight, OPNFV and TM Forum. Furthermore, ETSI says the door is still open to organisations that did not participate in last week’s workshop.

“It was a privilege for CableLabs to be able to host this unique event which brought together over 90 of the world’s leading experts on information modelling,” said CableLabs’ Don Clarke, who is also Chair of the ETSI NFV Network Operator Council. “A delegate from a leading European operator told me that he sees this multi-SDO collaboration as being the key to unlocking the barriers to NFV adoption. The operator group will continue to be actively involved to facilitate this industry collaboration and to help ensure it delivers what the industry needs for NFV.”

The ETSI NFV ISG says that different information models and data models are being used amongst SDOs and open source communities resulting in fragmentation and complexity for implementation leading to increased cost and delaying time to market. Alignment of information models brings clarity of definition and drives consistent open APIs that enables efficient evolvable integration across the entire ecosystem including SDN and NFV.

As a result of this workshop, ETSI says there is now increased understanding of the challenges and opportunities in the development and adoption of various modelling approaches. It adds that the ongoing collaboration will help to avoid fragmentation in NFV information modelling in order to deliver the services and network automation capabilities which are key benefits of NFV.

A collaboration plan was agreed at the workshop to achieve meaningful progress in addressing the challenges and opportunities identified by the end of 2016. The first feedback from participating organisations is expected by March, with all organisations independently progressing their work in alignment with the agreed collaboration milestones. A further workshop will be convened to progress alignment at a later date.