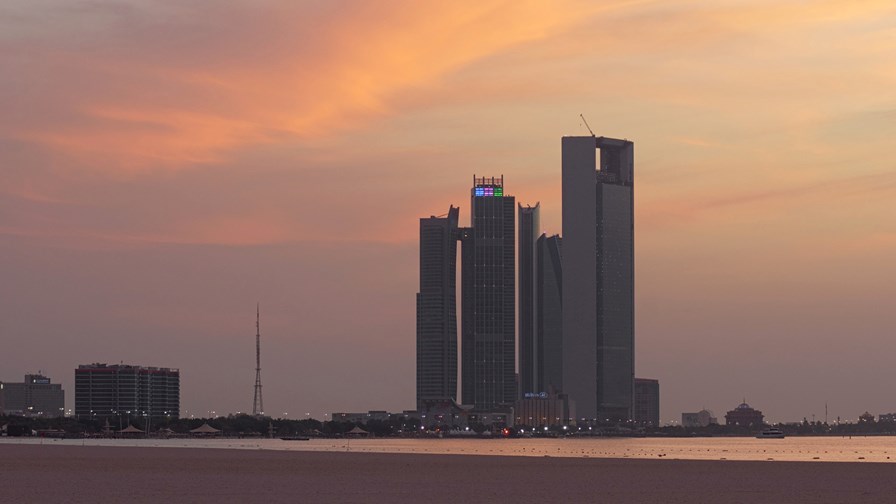 Last week, UAE-based telco Etisalat activated its first live Network Function Virtualization (NFV) telco cloud in Abu Dhabi. The NFV deployment has been built with Quanta servers, Arista switches and Canonical Ubuntu OpenStack, which Etisalat says is the first time such a multi­vendor combination has been integrated for production anywhere in the world.

The deployment is based on the open­source OpenStack cloud platform, and further activations are in progress in more sites across the UAE. On top of this telco cloud, Etisalat intends to virtualize its infrastructure and services across its portfolio of data, communications and video, beginning with mobile services.

Etisalat launched a corporate­wide programme earlier this year to “cloudify” its network, dubbed Sahaab – an Arabic word that translates to “cloud”. The program aims to balance the legacy hardware­centric services with the evolution to new software­centric cloud services.

“It’s a different world that we’ve embarked into,” said Esmaeel Alhammadi, SVP of Network Development in Etisalat and Sahaab program lead. “We thought it was a technological step, requiring a mere upgrade of the network and services, but it turns out to be more than that. It’s a shift in mindsets and how things get done. It’s not every year that we have technologies like these that have the potential of adapting to customer wishes faster and opening new avenues for future innovations and collaborations.”

NFV is currently the second largest area of interest for OpenStack users, with 59 per cent interest. It only lags behind containers with 76 per cent. Not bad, considering the telecoms sector currently accounts for just 12 per cent of total OpenStack deployments. In fact, Platform as a service with 54 per cent and IoT with 33 per cent are two other major areas of focus for the OpenStack community. Ubuntu Server dominates the OpenStack OS sector, with 65 per cent of the market for large deployments.

“Etisalat is demonstrating real vision and innovation by the speed at which they are embracing network function virtualisation,” said Anand Krishnan, EVP Cloud, Canonical. “We are delighted that Etisalat has selected Canonical OpenStack as their NFV infrastructure and Juju as their generic VNF manager. As the global leader in OpenStack deployments, we will work closely with Etisalat to ensure its customers can benefit from the virtualisation and cloudification of network functions that this will deliver.”