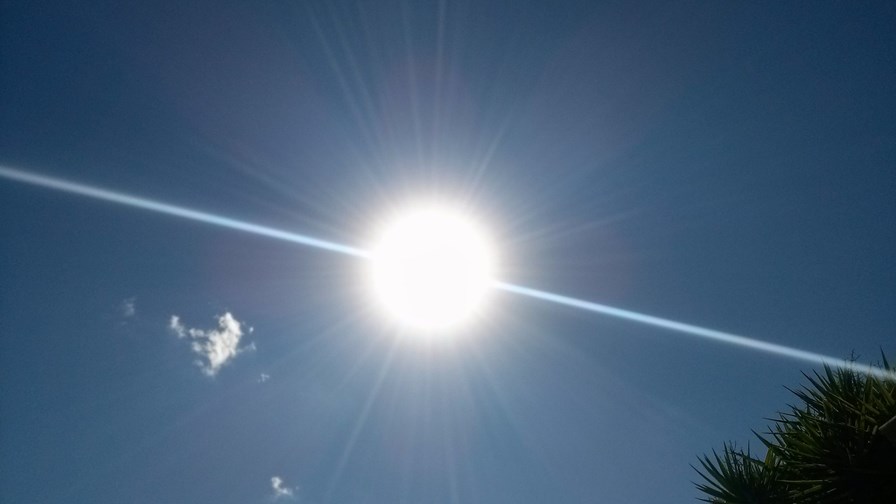 Telecoms towers are hot...and not just because certain segments of society are setting them alight in parts of the world in a misguided attempt to stop them spreading disease.

Fresh from merging their Italian towers operations, TIM and Vodafone have each carried out a placement of 41.7 million shares in the business – equal to a 4.3% stake – raising around €400 million apiece in the process. The move leaves INWIT with just over a third of its share capital in free float, and its telco owners with 33.2% each. Vodafone and TIM have repeatedly discussed reducing their ownership over time to a minimum of 25% each.

For both companies, the move is about deleveraging. Infrastructure assets' day in the sun has not yet drawn to a close as far as the investment community is concerned and telcos are cashing in.

When Vodafone announced its intention to merge its Italian towers into TIM's INWIT business in July last year, it noted that the 37.5% stake it would take in the combined entity would be worth €3.13 billion. A back-of-the-espresso-napkin calculation suggested the pair could raise as much as €1 billion each should they choose to reduce their stakes to the 25% level. This latest – but possibly not last – share placement makes that estimate look conservative.

INWIT's share price has increased by more than 40% during the past year and by 20% since the merger announcement. It would not be surprising to see TIM and Vodafone offload more shares in the medium term.

For telcos the time is right to cash out of those tower investments. They need the money: 5G rollout promises to be costly, to put it mildly, and there is little competitive advantage to be had in owning rather than renting the passive infrastructure. But for specialist infrastructure firms, the towers business is still hotting up and there is serious money to be made.

Spain's Cellnex is proving to be amongst the most aggressive.

The UK government has given Cellnex's ambitions a boost, approving its planned £2 billion acquisition of Arqiva's telecoms towers business. Despite some opposition to the transaction, the Competition and Markets Authority (CMA) dismissed any suggestion of harm to competition, noting that mobile network operators will still have a choice of provider as they roll out 5G, including the option of building their own mast sites.

Cellnex acknowledged the judgement in its favour and said on closure of the deal, expected "by next summer," the UK business will become one of its principal operations.

Cellnex CEO Tobias Martinez described the Arqiva operation as "a perfect addition to our UK-based operations." But in effect, Arqiva's assets will be Cellnex's UK operations, since to date its presence in the market has been limited. Indeed, "Cellnex is only a small player in this market at present and...would not have been a significantly stronger competitor if it had not bought the Arqiva business," the CMA noted.

The Arqiva deal includes the acquisition of 7,400 sites, which will take Cellnex's UK total to around around 8,000, it said back in October last year, in addition to the rights to market a further 900 sites.

The UK will effectively become a new market for Cellnex, much like it bought its way into Ireland, completing the acquisition of Cignal in December last year, and into Portugal, with the acquisitions of OMTEL and Nos Towering, earlier this year.

With the exception of the NOS deal, which was announced as recently as last week, Cellnex has already included its yet-to-be-completed acquisitions in its published figures. So the UK towers it will acquire from Arqiva will not make a difference to the 58,000 sites to which it claimed ownership when it presented its full-year 2019 numbers in February. Similarly, the business has also been factored into its financial forecasts.

Nonetheless, it's worth another look at those figures, which help to demonstrate the scale of the passive infrastructure opportunity.

Having posted 15% revenue growth to exceed €1 billion in turnover in the most recent financial year and similar increases in earnings and cash flow, Cellnex predicts an even healthier 2020, driven by inorganic growth. Indeed, it targets adjusted EBITDA of north of €1 billion – €1.065 billion-€1.085 billion, to be exact – and expects recurring levered free cash flow (RLFCF) to grow at 50% or more.