Towering influencer: Cellnex gets in on ground floor of Portuguese 5G market 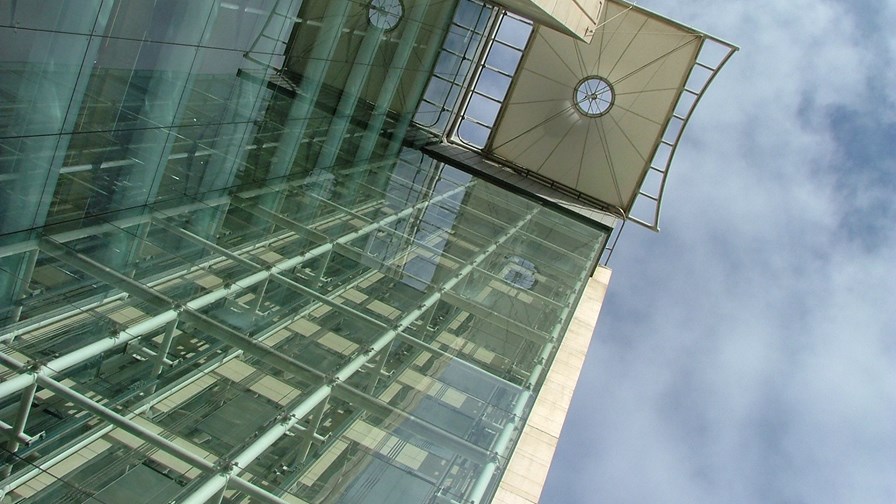 That European towers deals are still coming thick and fast should surprise noone – even under the current pandemic – given the attractiveness of those passive infrastructure assets ahead of mass-market 5G rollouts. Neither is it much of a shock that once again independent infrastructure specialist Cellnex is the one spending, this time on the expansion of its recently-acquired Portuguese business.

The towers firm has acquired Nos Towering, infrastructure arm of the Portuguese telco of the same name, via a cash deal that values the business at €375 million. It has also committed to €175 million in capex over the next six years, which will include the build out of up to 400 new sites.

As it stands, Nos Towering comprises around 2,000 sites, including both telecoms towers and rooftop antennas. 40% of its sites are located in urban areas with the remainder in suburban and rural places. As usual, Nos has brokered a tenancy deal with Cellnex that will see it occupy the sites it has sold for 15 years, with the possibility to extend further.

The move comes three months after Cellnex made its first foray into Portugal, announcing the €800 purchase of OMTEL, part-owned by Altice Europe, in January. That deal will give Cellnex 3,000 sites, with a further 400 to be added to the footprint.

"Following the very recent agreement to acquire OMTEL, also in Portugal, this transaction exemplifies the sense of being an operator which, precisely due to its neutral and independent nature, can consolidate long-term collaboration projects with the various MNOs and telecom operators who access our infrastructures to roll out their telecommunications networks," said Cellnex CEO Tobias Martinez, in a canned statement.

The network densification that will come with the new generation of mobile technology presents a sizeable opportunity for infrastructure companies, which in turn creates a valuable outlet for telcos looking to monetise their towers and related assets. Indeed, in a separate Portuguese language statement, Nos chief executive Miguel Almeida talked up the telco's strategy of investing in data and mobile voice services with a view to helping business customers address "the increasingly demanding digital transformation challenge" while meeting the needs of consumers. Like many of its peers before it, Nos os looking to focus on services and to free up funds to enable it to do that.

Cellnex, meanwhile, is getting in on the ground floor in Portugal, in 5G terms, at least.

Aside from test networks, there is as yet no 5G in the country. Regulator Anacom is working on the auction of spectrum in the 700 MHz, 900 MHz, 1800 MHz, 2.1 GHz, 2.6 GHz and 3.6 GHz bands, while the state is still considering its options for 26 GHz spectrum. And with the prospect of a new operator entering the market – the regulator has proposed reserving spectrum for a new entrant – Portugal is an attractive location for a towers company at present.

The current pandemic has, to an extent, put "the present" on hold, and that applies to 5G too. Last month Anacom put its consultation into the multi-band auction – due to take place this month – on ice and simultaneously paused the migration of the DTT network to free up the 700 MHz band for mobile.

However, 5G will come to Portugal and Cellnex will be well-placed to capitalise on it.