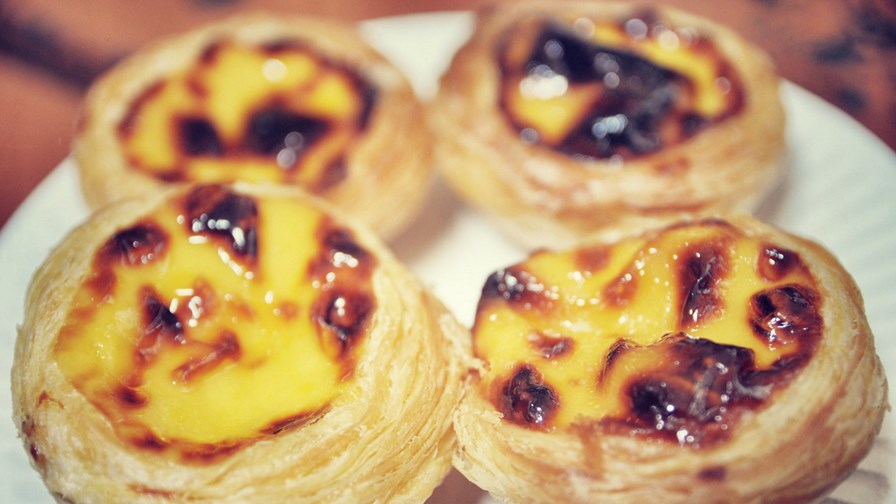 Portuguese authorities are keen to encourage new blood into the country's mobile market and its upcoming 5G spectrum auction may well enable them to do just that because there is a company waiting in the wings to inject some competition.

Telecoms regulator Anacom has just published draft guidelines for the spectrum sale – which will include frequencies earmarked for 5G, and it's pretty clear that the auction is as much about boosting competition as it is about selling frequency licences.

"To have a positive impact on competition and on end users, the draft auction regulation contemplates a spectrum reserve for new entrants," which are ruled to be companies that do not currently hold mobile spectrum licences, Anacom said. It also outlined a series of other measures designed to attract newcomers, including discounts on spectrum purchased and rules governing MVNOs and national roaming.

We have seen many regulators make similar attempts to draw in new players over the years; some have succeeded. In this case, it might well be a realistic goal.

Portugal's 10 million people currently have a choice of three main mobile operators – Altice-owned Meo, Nos and Vodafone – which is a sensible number, but not necessarily a number that allows for real competition.

There is some debate over telecoms prices in Portugal. The government insists prices are too high and has shared various figures to show that Portuguese consumers are paying more for mobile services than their counterparts in much of the EU. Funnily enough, the operators themselves dispute such assertions and late last year industry body Apritel published a Deloitte study that suggested triple- and quad-play packages are significantly cheaper in Portugal than the EU average.

However, there could be room for a market disruptor to do in Portugal what Iliad did for France and Italy, albeit on a smaller scale.

The likes of Iliad, which of course already competes with Altice in the pair's home market France, could take the plunge, but there is a more likely candidate right on the Portuguese big three's doorstep: Masmovil.

Spain's fourth operator quietly expanded into Portugal late last year with the acquisition of Nowo and ONI, a cable operator and business services provider respectively offloaded by Altice some four years ago as part of its takeover of Portugal Telecom, now Meo. The Nowo half of the business, which was formerly known as Cabovisao, already operates as an MVNO, but does not currently pose a significant challenge to the network operators. According to the regulator's latest statistics, its market share, excluding M2M, stood at just 1.3% at mid-2019.

That could all be about to change though.

It proposes setting up a separate bidding phase for new entrants to acquire spectrum in the 900 MHz and 1800 MHz bands, as well as allowing potential newcomers into the main auction, as has suggested a 25% price discount for new players. Further, it plans to set out network access obligations for MVNOs and enforce national roaming for players who meet minimum spectrum acquisition levels.

That looks tailor-made to benefit Masmovil, should the Spanish firm have the appetite to invest. And if its activities in Spain in recent years are anything to go by, appetite for growth is not something it is lacking.