Vodafone, TIM could raise a further €1bn each from INWIT sale 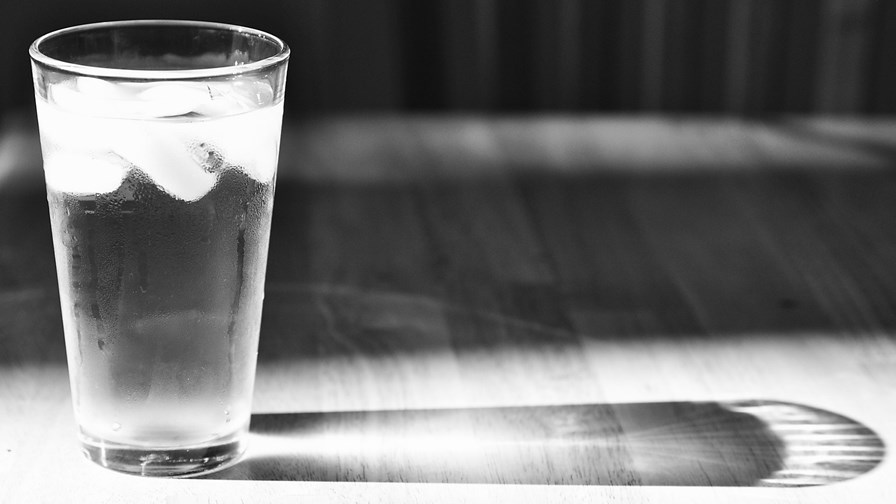 TIM and Vodafone Italy could sell off as much as half of their towers joint venture INWIT, they reiterated on Thursday, in the latest sign that the operator community's thirst to monetise their assets is far from slaked.

The pair have closed their passive infrastructure business tie-up, announcing that Vodafone's towers have been merged into TIM's dedicated towers unit INWIT. The move follows receipt of European Commission approval earlier this month and the unit will officially start operating as a merged entity on Monday.

As previously noted, TIM and Vodafone will each hold a 37.5% stake in the business, with the remainder being listed in Milan. They also repeated their interest in lowering their stakes.

"Vodafone and TIM intend to retain joint control, but over time will consider jointly reducing their respective ownership levels to a minimum of 25.0%," the telcos said.

Any such reduction in shareholding could bring in more than €1 billion apiece for the operators, which at a time of 5G-related capital intensity, is not to be sneezed at.

When Vodafone announced the Italian towers merger in July last year, it noted that it would receive €2.14 billion in cash as well as its 37.5% stake, then valued at €3.13 billion, in INWIT. However, there's no real reason to assume valuations will remain static. Investor appetites for infrastructure assets could well see prices rise further, the as-yet unknown impact of COVID-19 notwithstanding, of course.

The towers tie-up forms part of a broader agreement between TIM and Vodafone that will see the pair share 5G network rollout in economically tricky spots; essentially, areas with fewer people. That will ease the financial burden for both. And for Vodafone, the Italy deal is just a segment of its overall towers monetisation strategy, which, as we have mentioned a number of times in recent months, could bring in many billions of euros.

And while investors keep sniffing around, the telecoms infrastructure deals will keep coming.

It is just days since Bouygues Telecom brokered a deal with US-based Phoenix Tower International to create a joint venture, controlled by the towers specialist, that will build 4,000 towers in France over 12 years.

European telcos have outperformed the market in the past week, according to Deutsche Bank, whose analysts noted that "telcos are defensive against the twin challenges of COVID-19 (e.g., homeworking increases data demand) and a falling oil price."

A continued appetite for infrastructure investment seems likely and that's good news for telcos as they address the demands 5G rollout places on their bank balance.