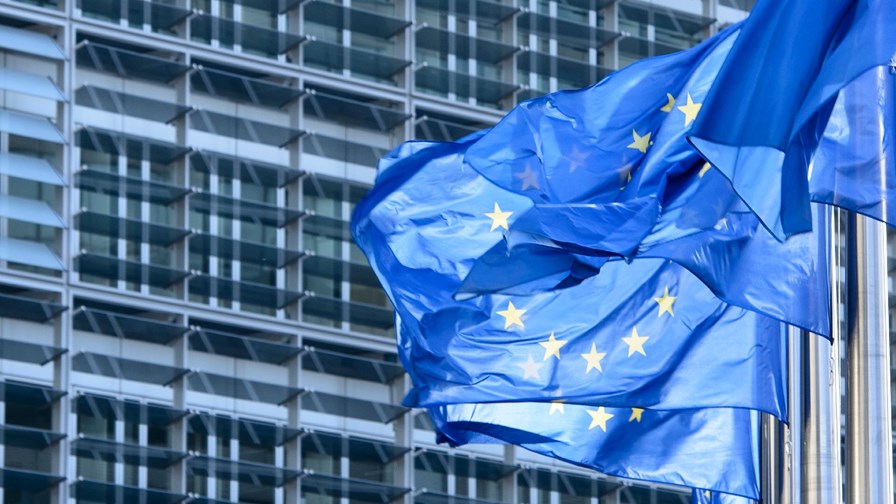 The European Commission has given its blessing to Vodafone and TIM's agreement to merge their telecom tower assets, creating Europe's second-biggest tower provider and giving Voda a glimpse of the future as it seeks to monetise its infrastructure.

That glimpse constitutes a €2.14 billion windfall that Vodafone is due to receive by the end of this month, when the deal with TIM's INWIT networks unit becomes official. That's just a fraction though compared to the potential value of Vodafone's entire tower footprint, which is due to be folded into TowerCo from May. A legally separate entity, TowerCo will control 61,700 towers spread across 10 markets.

Based on the value of similarly-sized tower providers, TowerCo could be worth somewhere in the region of €16 billion.

That back-of-the-envelope figure was calculated last July. Since then, however, Cellnex, which is Europe's biggest player, has reported that annual revenue generated specifically from its telco towers grew 19 percent last year. Operating income in the telco business line also grew 19 percent. Cellnex did spend a lot of last year buying more towers, but these new assets have yet to be included on its balance sheet.

Given the impressive top and bottom-line growth, that €16 billion valuation might prove to be conservative.

Once the dust settles on the Vodafone-INWIT deal, the two parties will each own 37.5 percent of the combined entity, which will use the INWIT brand name. The rest of the shares will remain listed on the Milan Stock Exchange.

INWIT will have a footprint of 22,000 towers; in line with commitments submitted to Brussels, Vodafone and TIM's rivals will get access to a chunk of them. 4,000 in urban areas, to be precise. That's on top of existing tenancies, which INWIT has pledged to preserve.

Indeed, newcomer Iliad kicked up a fuss in late January, arguing that network-sharing deals could distort competition. It also happens to be the only player in the market that doesn't have a 5G network-sharing agreement. It has yet to commercially launch 5G, which might have something to do with it.

Iliad entered Italy in 2018 with mobile deals that steeply undercut its rivals. Now, as part of their response to that disruption, said rivals have turned to network sharing to lower costs and accelerate deployment. Surely someone at Iliad could or should have seen that coming?

In order to be as efficient as possible, Voda and TIM will share active network elements, but only in less-densely populated areas. Specifically locations that are home to fewer than 100,000 people, and adjacent suburbs.

This will allow "a faster deployment of 5G over a wider geographic area, at a lower cost, and with a lower environmental impact," Vodafone and TIM said, in a joint statement.

It also means there will be little to pick between the two in terms of 5G coverage. With this degree of alignment on networks, Vodafone and TIM will have to differentiate from one another on service and price. Time for these two telcos to get creative. However, given the focus of 5G services has so far been overwhelmingly on enhanced mobile broadband – and how much you have to pay for it – I'm not holding out much hope.