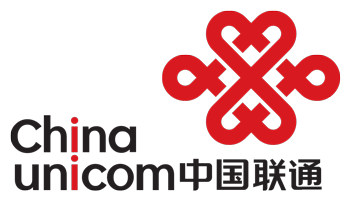 China Unicom was last out of the traps to report its first half results for 2021, and like compatriots China Mobile and China Telecom was also able to reveal an enviable tally of 5G subscribers so far this year.

The Chinese carrier said it had 131 million 5G ‘package’ subscribers at the end of June, up from close to 71 million at the end of 2020. This means it has a comparable number of 5G subscribers to China Telecom, its 5G network partner, while China Mobile was well ahead with 251 million 5G subscribers. The latter was also the only one of the three Chinese carriers to break out more detail on its numbers, reporting 127 million ‘5G network’ customers out of the total.

China Unicom’s overall mobile customer base reached 310 million, and the carrier said it was also able to reverse the declining trend reported in 2020. It gained 4.65 million new mobile subscribers in the first half of 2021, compared to a decline of 8.95 million in the same period of last year. China Unicom also gained 4.03 million new fixed broadband subscribers, reaching a total of 90.12 million.

In terms of its collaboration with China Telecom on building a shared 5G network, China Unicom said 80,000 5G base stations were added in the first six months, taking the total to more than 460,000 within reasonable spitting distance of China Mobile, which said it had built a total of 501,000 5G base stations by the end of June.

China Unicom also pointed to some new developments within the first half, such as the launch of the China Unicom app, which is said has monthly active users of over 100 million; and Unicom Digital Technology, which will focus on 5G combined with artificial intelligence, blockchain, cloud computing, big data, and edge computing.