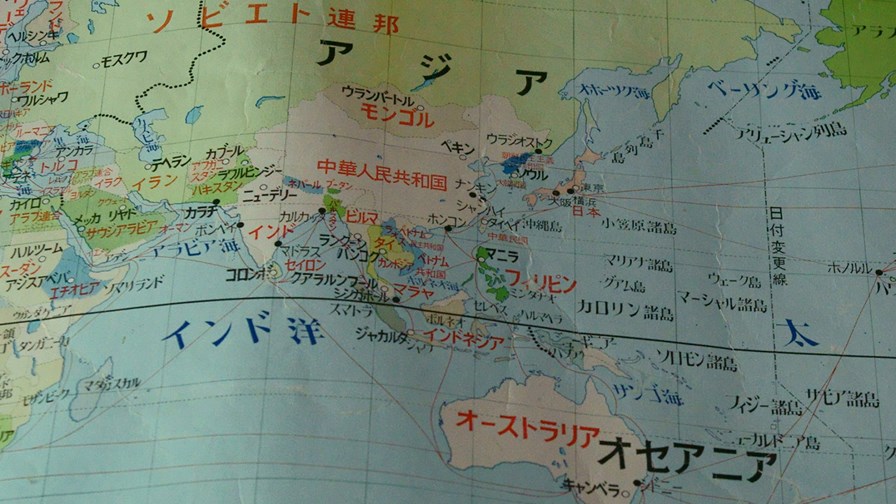 This week has brought a flurry of second-quarter (Q2) results from leading Asian carriers, which also continue to show the world how to do it when picking up 5G subscribers. As already noted, Juniper Research believes over 60% of global 5G connections will be located in the Asia Pacific region by 2026. By that point, it said total 5G connections are expected to reach 3.2 billion globally, up from 310 million in 2021, driven by lower subscription costs from carriers in China, Japan and South Korea.

China Mobile was the last of a quartet to reveal strong growth in 5G subscriber numbers this year, and even helpfully provided a breakdown of how many customers subscribed to 5G packages, and how many were actually on the 5G network.

The Chinese mobile behemoth said it now has a total of 251 million ‘5G package’ and 127 million ‘5G network’ customers — numbers that other carriers can of course only dream about given China’s vast population. In the same period last year, China Mobile reported just 70 million 5G package customers. The carrier also said it had built a total of 501,000 5G base stations by the end of June.

China Mobile’s figures came hot on the heels of close rival China Telecom, which reported 44.65 million additional new 5G customers in the first half of 2021. The operator said its 5G customer base now stands at 131.15 million, out of 362.49 million customers in total. Notably, 5G subscriber growth is now far outstripping 4G, with just 11.47 million net additions of other mobile subscribers in H1. The operator said its 5G penetration rate now stands at 36.2%.

Over in South Korea, KT Corp and SK Telecom (SKT) both reported 5G subscriber growth in Q2 2021, although of course nowhere near the scale of their Chinese counterparts. However, South Korea continues to excel in 5G speeds. In its April 2021 report, Opensignal said South Korea topped the ranking for 5G download speeds at national level with 361Mbps.