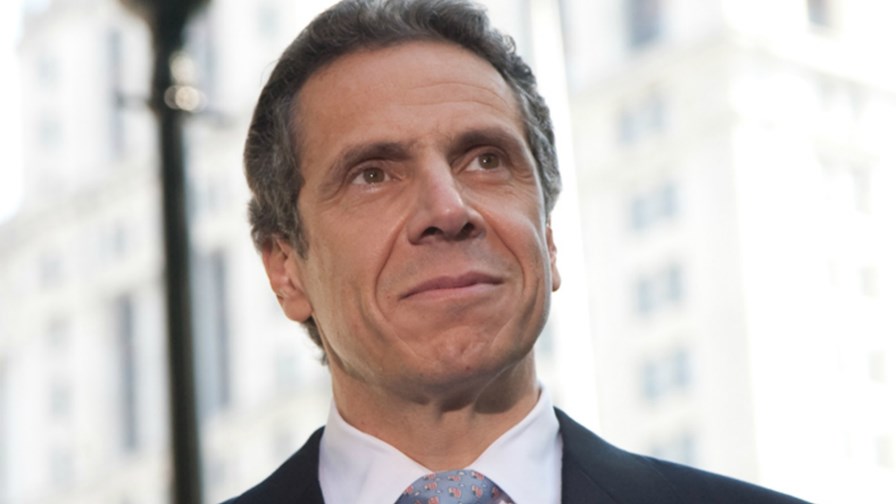 New York State governor, Andrew Cuomo, says he’s going to introduce strict Internet neutrality rules as part of his legislative agenda this coming year. The New York State legislation will outlaw the usual ‘Blocking, Throttling and Paid Prioritization of Online Content’, Cuomo has announced, but it will also wade into the detail of ISP business models by explicitly outlawing so-called ‘Zero-Rating practices’. These can be used in conjunction with data caps to “Penalize Consumers for Accessing Content or Applications That Are Not Preferred by Their Internet Provider,” as the announcement frames it, or even to charge ‘upstream’ content providers for access.

Back in January 2018, in the wake of the FCC’s 2017 net neutrality roll-back in the US, Cuomo  signed an executive order designed to force internet service providers with state contracts to stick to simple net neutrality rules - no blocking, throttling, or otherwise favouring content - or they would lose their state business.

That requirement will now be codified into law and observers reckon that, taken together with Cuomo’s latest promises, if New York State gets the legislation on the books it will have gone further on net neutrality than the original 2015 rules, initiated by the Obama FCC.

Taken together, these protections exceed the net neutrality standards established by the Federal Communications Commission in 2015, which the Trump administration subsequently repealed in 2017, claims the announcement.

"A free and open internet is one of the great equalizers — allowing every person the same access to information and helping protect freedom of speech," Governor Cuomo said. "While the federal administration works to undermine this asset, in New York we are advancing the strongest net neutrality proposal in the nation so big corporations can't control what information we access or stymie smaller competitors. These protections will help ensure an open market for ideas and content across platforms and preserve the unimpeded access to online content the public wants and needs."

The bill will also require internet service providers to disclose their network management practices to the public and they will also be required to annually certify their compliance with New York's net neutrality rules. The Department of Public Service will be empowered to investigate and fine providers who violate these provisions.

End users of these services would be authorized to hold companies to account through the judicial system as well, as the legislation would allow for a private right of action against any company violating net neutrality provisions.

Net neutrality advocates hope that New York might lead with other states joining in to pass their own net neutrality laws.