Traffic management not to blame for net neutrality concerns 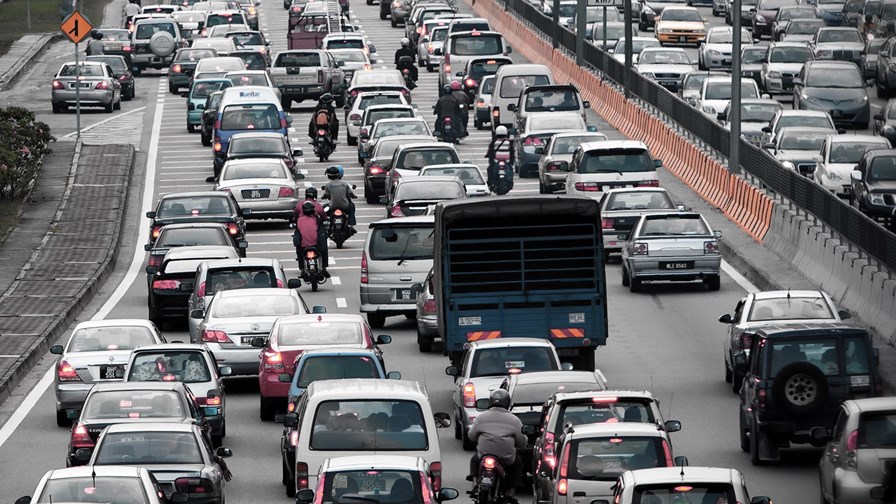 Net neutrality is a subject that will either raise your hackles or bore you to death, yet it has become one of telecoms biggest political battlegrounds and creating plenty of work for regulators and lawyers. Are your internet services being delivered fairly and equally, or are some (thanks to commercial arrangements between content providers and ISPs) getting more priority, attention and speed than others?

There is a risk that the argument over net neutrality – and more importantly what to do about it – could be won by those with the loudest voices, so it comes as a pleasant surprise to learn that UK regulator Ofcom had decided to commission an independent technical study on the subject, it aid it with its forthcoming rulings. Specifically, the study looked at traffic management – the collection of techniques employed by ISPs to curb network congestion and to theoretically improve the efficiency of their networks. The principal is that traffic management can better match network resources to quality of service (QoS) demands of content delivery services and applications. But are ISPs really using traffic management to prioritise certain types of commercially-friendly traffic, and hence undermine net neutrality?

Ofcom, like all regulators, needs to ensure that ISPs are acting in accordance with their licence conditions and not exhibiting anti-competitive practices. In addition, says Ofcom, the increasing use of traffic management also raises questions about consumers' awareness and understanding of the impact that the technology has on their broadband service.

But in order for regulators to pass judgement on traffic management, they first have to be able to detect its affects and measure its impact. This, it appears, is easier said than done. Here’s what Ofcom would like:

“For a practical solution, an effective traffic management detection mechanism should operate with a sufficient degree of precision, repeatability, reproducibility, scalability and validity of tests percentage. It should take into consideration the different ways by which access networks are architected and the variations in the digital delivery chain (peering and transit); and be able to locate the position in the digital delivery chain where traffic management is being applied.”

How can you regulate something that you can’t measure?

Now for the bad news: such a mechanism doesn’t exist.

The commissioned study, which was published back in June but has only just been referenced on Ofcom’s website, was undertaken by Predictable Network Solutions and can be downloaded here.

The study concluded that confirming that internet service provision satisfies suitable criteria of fitness-for-purpose, transparency and fairness is challenging because of the inherently statistical nature of packet-based networks. “The absence of differential traffic management does not, by itself, guarantee fairness, nor does fairness guarantee fitness-for-purpose,” it concluded. “Traffic management detection is thus, at best, one component of an overall solution for measuring network service provision.”

Another difficulty in measuring fairness and fitness-for-purpose, it said, is “the application-dependent relationship between network performance and application outcomes. This means that particular differences in performance may or may not matter to end-users, depending on the applications they are using.”

Although the study identified that a gap exists for effective detection of the presence of traffic management along the digital delivery chain, it also noted that an emerging network analysis technique, known as ‘network tomography’, could provide the potential for a practical and effective solution.

The study is by no means an end to the debate, but it does provide a wealth of useful and objective information on network performance. Anyone wanting to weigh into the net neutrality fight should first read this report.

Brits keen to help build community-owned broadband networks, but pay for them? Not so much