The ‘Personal Internet’ - another attempt at a walled garden 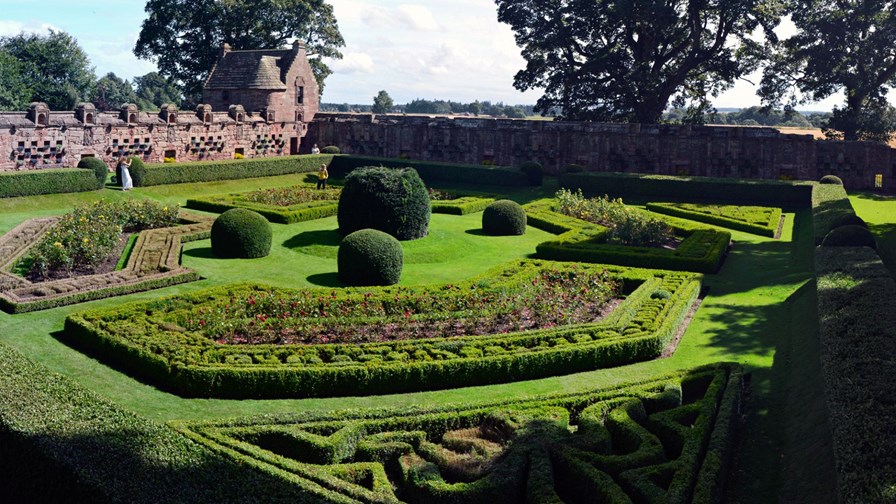 Service provider VEON  (previously Vimpelcom) has announced that it’s extending its so-called ‘personal internet platform’ - the initial version of which was rolled out to Italian users last year - to more of its key markets, including Russia, Ukraine, Georgia and Pakistan. Italy will get the new and upgraded version this week.

Holland-based VEON is one of the world's ten largest communications network operators, with around 235 million customer in 13 countries.

So what’s a ‘personal internet platform’, apart from being an oxymoron?

Every now and then for the last 20 or so years a vendor or sometimes a service provider has popped up with a new twist on an old telco dream. It’s the walled garden idea. Or, thought of slightly differently, a way for an access provider to impose itself in a retail position and ‘monetize’ the access network to the Web - in other words to make money from being the gatekeeper.

Walled gardens didn’t work. Other tries along the same lines have included ‘personalisation’.  This usually involved users buying access to specific sites rather than buying mobile bandwidth. The mobile provider would effectively sell  a curated range of sites and services with ‘free’ data attached to each. These might have been called ‘virtual’ walled gardens and were invariably backed by research which concluded that many users liked this approach. Really?  Maybe, but I don’t remember hearing about a rush of content providers begging to have their services included. Perhaps they could see the rusty old hook poking out of that particular bait and steered clear.

So VEON has had a think and come up with a new version. The ‘personal Internet’  -  which is at least good marketing and more compelling than ‘personalisation’ which didn’t make sense without much explanation.

Today, VEON is able to build its garden on the pervasive mobile ‘app’ concept, now instinctively understood and valued by all the users.

According to VEON it’s a development poised to lead the personal internet revolution, focused on bringing personalised, customised experiences to consumers based on context.

Yes, but what is it?

“The new platform is an innovative take on communication and messaging, emphasising superior identity management, customer care and customised content and offers. VEON gives customers access not only to chat, calls, and a fresh, innovative account management platform, but also the best features on the mobile internet. Our integration of powerful data analytics and artificial intelligence enables users to discover new content daily: personalized top stories, music and video are all accessible through VEON’s beautiful interface. Best of all, accessing the platform and its core functions is completely free of charge — VEON network customers can use it even when they’re out of credit.”

Of course they can, why not? It’s a personalised walled garden. The core functions are free, but presumably there will be ‘unfree’ non-core components like pay-per-view.

In effect the ‘Personal Internet’ is very similar to zero-rating, although it’s unclear at this stage just if or when the upstream providers will be expected to pony up in return for inclusion on the app.

The business model is likely discriminatory and net neutrality busting since it appears to favour partners while users’ data exchanges with non partners are essentially surcharged by counting against the users’ allowances.

But, as VEON says, this is just the beginning. “As VEON’s capabilities expand, we expect our customers to be able to do even more on our platform in the future. To enable this, we will be offering new services in conjunction with a growing number of partners, based on contextual information gathered from consenting customers.”

It may be harmful to content providers but what may be harder to prove  is whether it’s actually harmful to customers - time and regulatory scrutiny may tell.