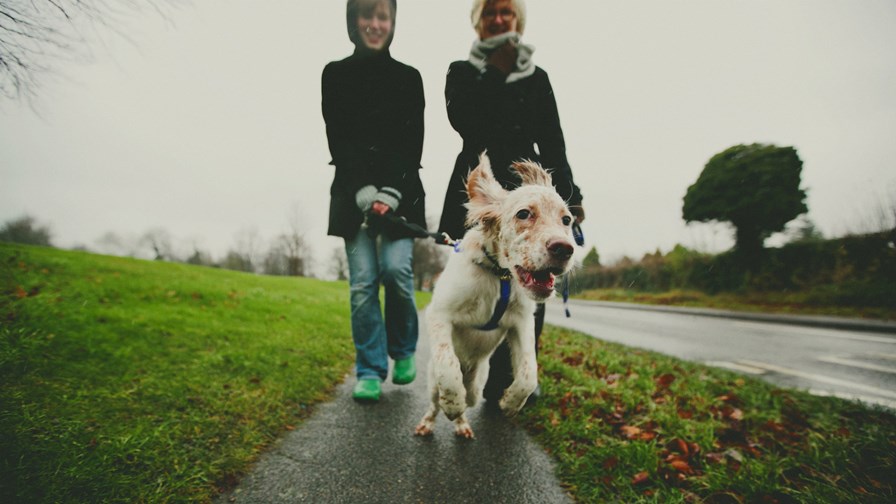 The FCC chairman, Tom Wheeler, has fired a shot across the bows of Verizon which last week announced it would use throttling to coerce its users onto one of its tiered plans. Verizon didn’t actually announce its intent in that way  of course, but even ex-cable lobbyist Wheeler could see the hook glinting in the fishy bait. And he almost said it: ‘Reasonable network management’ concerns the technical management of your network,” Wheeler said in his open letter to the largest US mobile operator. “It is not a loophole designed to enhance your revenue streams.”

That reads like a rebuke from a teacher to a wayward, back-talking student. So Verizon used its news center to sound like one with a short message back on Thursday. “As we’ve said, what we announced last week was a highly targeted and very limited network optimization effort, only targeting cell sites experiencing high demand. The purpose is to ensure there is capacity for everyone in those limited circumstances, and that high users don't limit capacity for others.”

That doesn’t sound like a recalcitrant schoolboy, does it?  And that’s because Wheeler has put his finger right on the spot.  The network management get-out from net neutrality, was exactly designed as another string or lever to manage users into or out of tariff plans. Or off operators' networks altogether.

Here’s how the most recent tussle panned out. Last week Verizon said that it was planning to throttle data users on its unlimited plan - all to enhance network performance. The operator said it was having real problems with congestion on its network and so ‘unlimited data plan subscribers’ were to be automatically added to its list of users whose data speeds may be subject to throttling once a ceiling of  4.7GB had been reached.  It didn’t want to do it (hurts us more than it hurts you) but this was the only way to ensure the greater good and have the network perform smoothly for all the subscribers, all the time.

In fact, as it’s been pointed out, it’s difficult to see why high-using shared plan users shouldn’t be added to the list of the potentially throttled as well . The unlimited subscribers are only legitimately doing what their plans say they can, as are the shared plan subscribers, of course.

In addition, there are very few unlimted users left now (by Verizon’s own admission, just 20 per cent of its subscribers are now on unlimited), the rest having opted for Verizon’s tiered volume plans across which users can share data between devices and users.

An additional problem for Verizon is that the ostensible reason for the throttling - occasional congestion on a limited number of cell towers - doesn’t map onto its measures. Why would unlimited users be deemed more responsible for those moments of congestion that heavy users on higher tiers. Many ‘unlimited’ users are not heavy users and don’t necessarily conspire to create congestion than any other class of users.

Of course Verizon would clearly likely to get rid of unlimited plans altogether since, by their very existence, they limit the attractiveness of tiered plans and all sorts of other capers - such as sponsored data (who would give a fig about sponsored data if they were on unlimited?).  There’s nothing like caps to give you a bit of control.

But Verizon is vulnerable to Wheeler’s accusations because the throttling may also run foul of obligations Verizon made when  acquiring the valuable, so called Block C spectrum a few years back.  That said Verizon could not  “deny, limit, or restrict the ability of end users to download and utilize applications of their choosing on the C Block networks."

Taken together it sounds like a pretty open and shut case in Wheeler’s favour, but we shall see. Verizon is unlikely to come quietly.